Advertisement
Prabhjote Gill
Aug 20, 2020, 18:58 IST
Users are unable to attach files and send email over Gmail in India, Australia, Japan and other parts of the worldUnsplash
Advertisement
Gmail is back up at full capacity after a massive number of users reported that Google’s email client was not letting them send mail email or attach files for at least four hours starting at 10:00 am on Thursday. However, the global tech giant did not offer any explanation as why the services were unable in the first place.
DownDetector's outage map showed that the problem was not just for people in India, but also in Australia, Japan, and other parts of the world.


Business Insider noted that Google Drive was also unable share files or upload and download them. "Google and their engineering team is investigating the issue," said sources ahead of Google confirming the outage on its status page.


By mid-afternoon, Google had managed to restore the service for some users, but left others with the promise of things being fixed in the 'near future'.
At the time Gmail, Google Drive, Google Docs, Google Groups, Google Chat, Google Meet, Google Voice and Google Keep were being checked on.
Advertisement

This is the second time in two months that widespread issues with Gmail have been reported. In July, users reported not being able to log into their Gmail accounts. Gmail noted the issue and fixed it, but even then, it did offer an explanation as why the problems occurred.

Gmail down for users in India, Google is working on a fix


SEE ALSO:
Kepler supernova exploded 400 years ago but hasn’t slowed down — and two pieces of debris are headed towards Earth 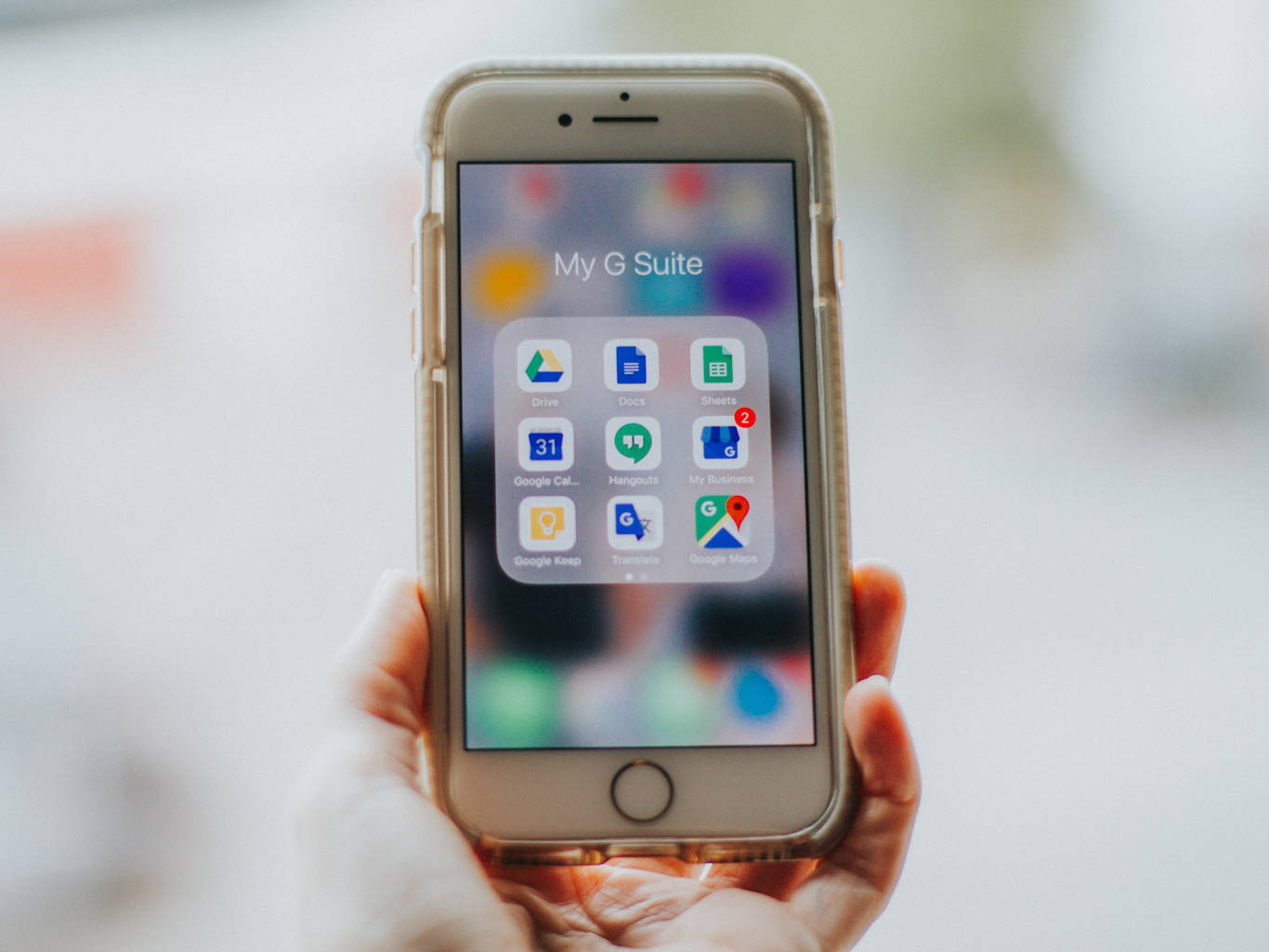 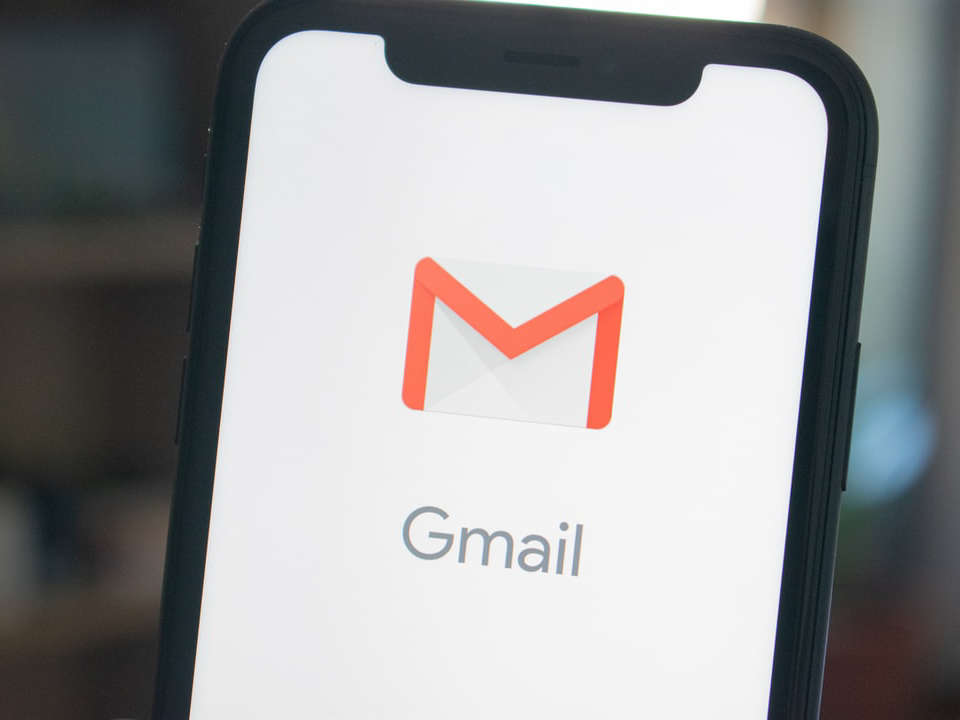 Gmail down for users in India, Google is working on a fix