Advertisement
Prabhjote Gill
Dec 14, 2020, 18:36 IST
YouTube (seen above), Google Docs and Gmail is down for users across the worldScreenshot of YouTube website/BI India
Advertisement
In hour-long outage Gmail, YouTube and Google Docs was down for users in India as well as across the world. Google's online services within G Suite like Google Meets awere unable to load. The Play Store's main screen comes up, but no other action items were working.
In fact, the only Google service that still seems to be up and running is Google Search.


Services are starting to roll back to many while some are still reporting issues. The outage, which did not last as long as many other incidents seen over the past year, did, however, strike a chord at the heart of users working from home.
Complimentary Tech Event


But considering the expanse of the Google empire, it did have far-reaching effects. For those accessing their smart devices using Android were no exception with some reporting being unable to connect their Nest speakers or TV's using Google Home.

Advertisement
The outage from 5:00 pm to 6:00 pm Indian Standard Time (IST) left many a professional between an incomplete email, an unfinished Google Docs or a meeting that suddenly got cut off.


For those still facing issues, YouTube is loading in incognito mode. This means you won't be logged into your account and you'll have to manually search for your subscriptions, but you will still have access. The hack only works when using the Chrome web browser.


For other services, like Gmail and GMeets that require you to login, there is no work around as of now. Downdectector confirms the outage on its own database starting at around 5:00pm.


Business Insider India has reached out for a comment on the development but Google is yet to respond to what's gone wrong, but it is aware of the outage. "

We are aware that many of you are having issues accessing YouTube right now – our team is aware and looking into it… https://t.co/iezBxijWKR

INTERVIEW: Home recipes that are set for a $73 million IPO⁠— Mrs Bector’s Food is no cookie cutter 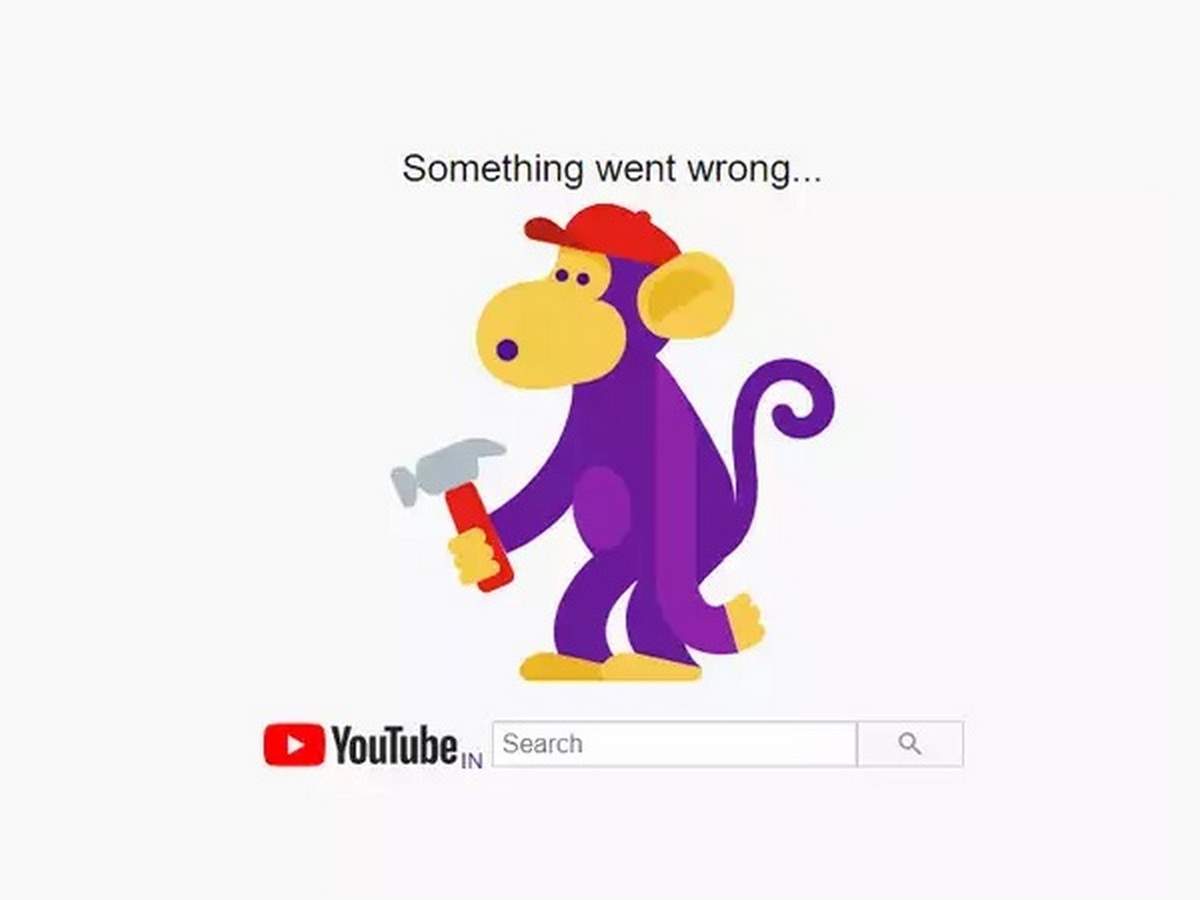