To be India’s Alibaba, Mukesh Ambani wants a super app with Facebook⁠— but an all-in-one app is not known to work so far

Advertisement
Prabhjote Gill
Apr 24, 2020, 15:33 IST
Mukesh Ambani and Mark Zuckerberg are going to take a crack at building a super app for India, an area where others have tried and failedBI India
Advertisement
In a bid to be India’s Alibaba, the country’s richest man Mukesh Ambani is attempting something where others have failed — building a super app. The $5.7 billion deal with Facebook is another step by Reliance Jio towards a super app — an idea that hasn’t worked in India so far.

Even if it takes off this time, there will be other uncomfortable questions for Ambani as well as his new friend Mark Zuckerberg who is looking to capture a big chunk of the millions of Indians who are yet to use the internet.


The Mittal experience
Facebook and Reliance are not the first to try out the super app in India. Hike, an eight-year-old startup with 2 million weekly active users as of December 2019, had to pivot away from the super app idea after working on it for six years.

“Do consumers want a super app on a super app is the question that we asked and in 2017, we concluded that was not going to be the future,” said Kavin Mittal, the founder and CEO of Hike, told Business Insider during an interview in February.

Advertisement
“Given that India is not like China — in that it’s open to competition from the world — building a super app wasn’t the way to go forward. In a market with very cheap 4G and good smartphones, the smartphone becomes the super app,” Mittal went on to explain.

However, Mittal didn’t have the wide array of businesses that could leverage each other or the deep pockets like Ambani does.

The difference in context for Ambani
Reliance Jio is just one of the many businesses that Ambani owns — refining, petrochemicals, and retail being the other major segments ⁠— and he wants the super app to complement his vast network of 10,901 retail stores and sourcing prowess to beat his primary competitors Amazon, Walmart-owned Flipkart and Future Retail.

Further, Ambani who has been touting the phrase ‘data is the new oil’ for a few years now wants access to as much information on his users as possible. In the process, Jio, which was born as a mobile service provider just 3 years ago, has quickly added everything from movies to music to the upcoming services like e-commerce, and even virtual reality (VR) shopping. Now, Ambani wants to bring 30 million small shops and business owners onto his new commerce platform, JioMart, in the next one year.

Facebook brings the missing piece of the puzzle — WhatsApp, India’s most-used messaging service, and a motherload of user data from its 400 million monthly active users (MAUs) in India.
Advertisement
“Not many telecoms in the world have this kind of ecosystem control — right from content to music to movies as well as having all the different apps within that ecosystem. What was missing was the commerce piece of it,” Tarun Pathak, an associate director at research analytics firm Counterpoint, told Business Insider.

Both Zuckerberg and Ambani have another common grouse too. Their respective e-payments service, Jio money and WhatsApp payments, have not taken off in a big way so far. And as Akhil Handa, head of fintech at Bank of Baroda, told Business Insider, “Payments is oil for e-commerce.”


“In my mind, WhatsApp Pay and Jio Money will all hopefully get rolled into one,” Vikram Sud, an independent director at DBS told Business Insider. Together, they will have the muscle to disrupt a crowded payments market both in terms of money and a mammoth data bank to market itself optimally.


*MAU: Monthly active users
Advertisement
Size matters but not always
Pathak believes that the success of the super app will depend on whether it can prove to be ‘sticky’ enough for users to stay. “In India, it’s about value for money. If I’m getting a good deal on a particular platform, it’s not going to matter whether I’m hooked to a particular super app or not,” explained Pathak.

On the other hand, Vibhu Arya, the head partnerships & big deals in South East Asia for Tencent-backed iPaylinks. predicts that the success of an app like this is pretty low.

“A super app tied to a parent like Jio Telco and Reliance Retail defeats the very purpose of a super app ushering in conflict of interest for other sellers,” Arya told Business Insider.

“If WhatsApp becomes the super app and Reliance is only one of the many sellers, there’s no conflict. In an ideal scenario, if WhatsApp needs to build a super app — there is no advantage that Reliance brings to it,” Arya explained.
Advertisement
Citing the example of WeChat, he said that anyone can set up a store on the platform — from a mom making pastries to international giants like Louis Vuitton. Consumers are chatting — they can build a relationship with a brand or a seller. Then they use payments within the app to complete the transaction. It’s essentially an operating system on a smartphone and customers don’t have any other options.

A lot of these uncertainties and questions will only be answered in the weeks and months to follow. 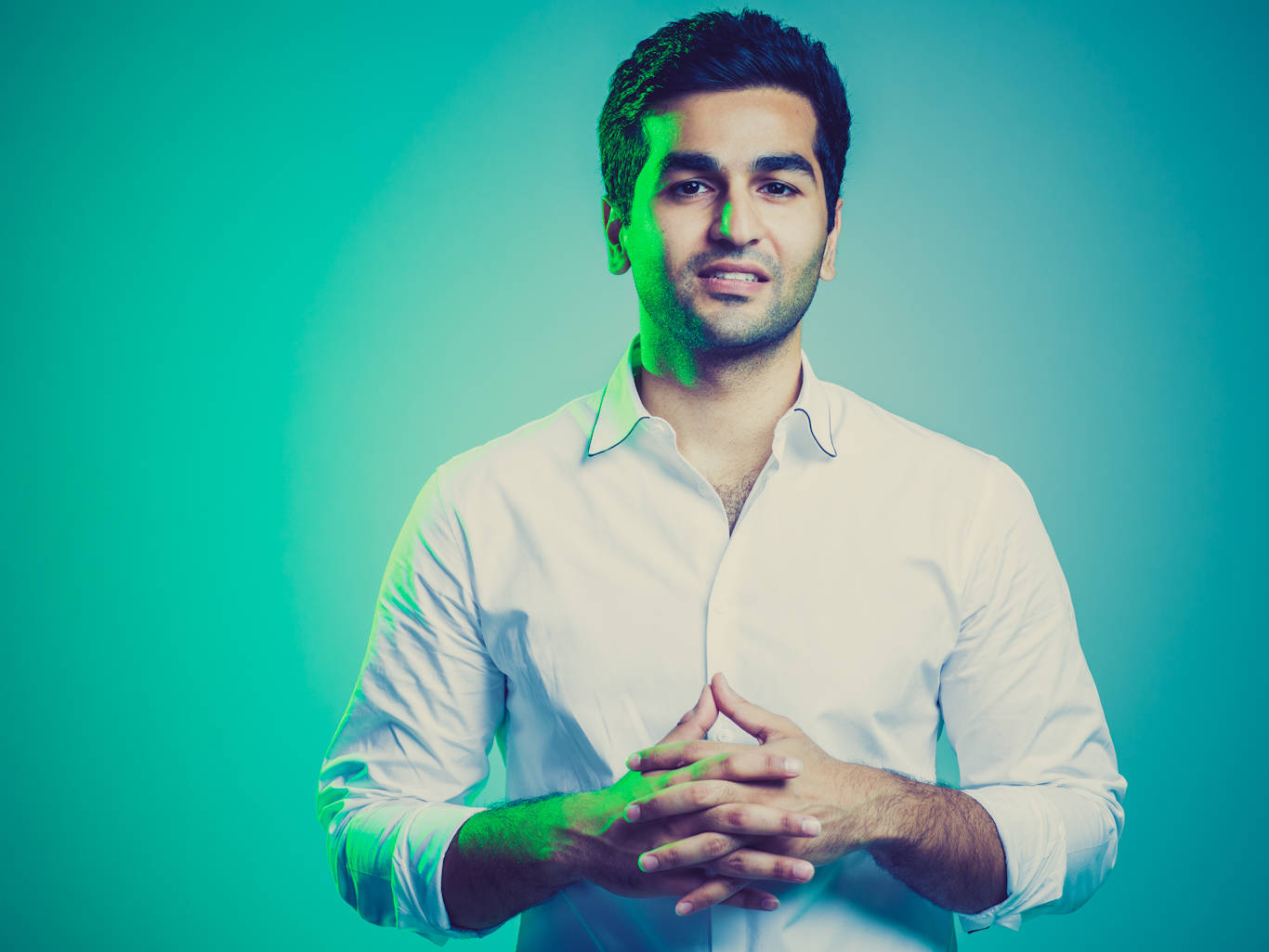 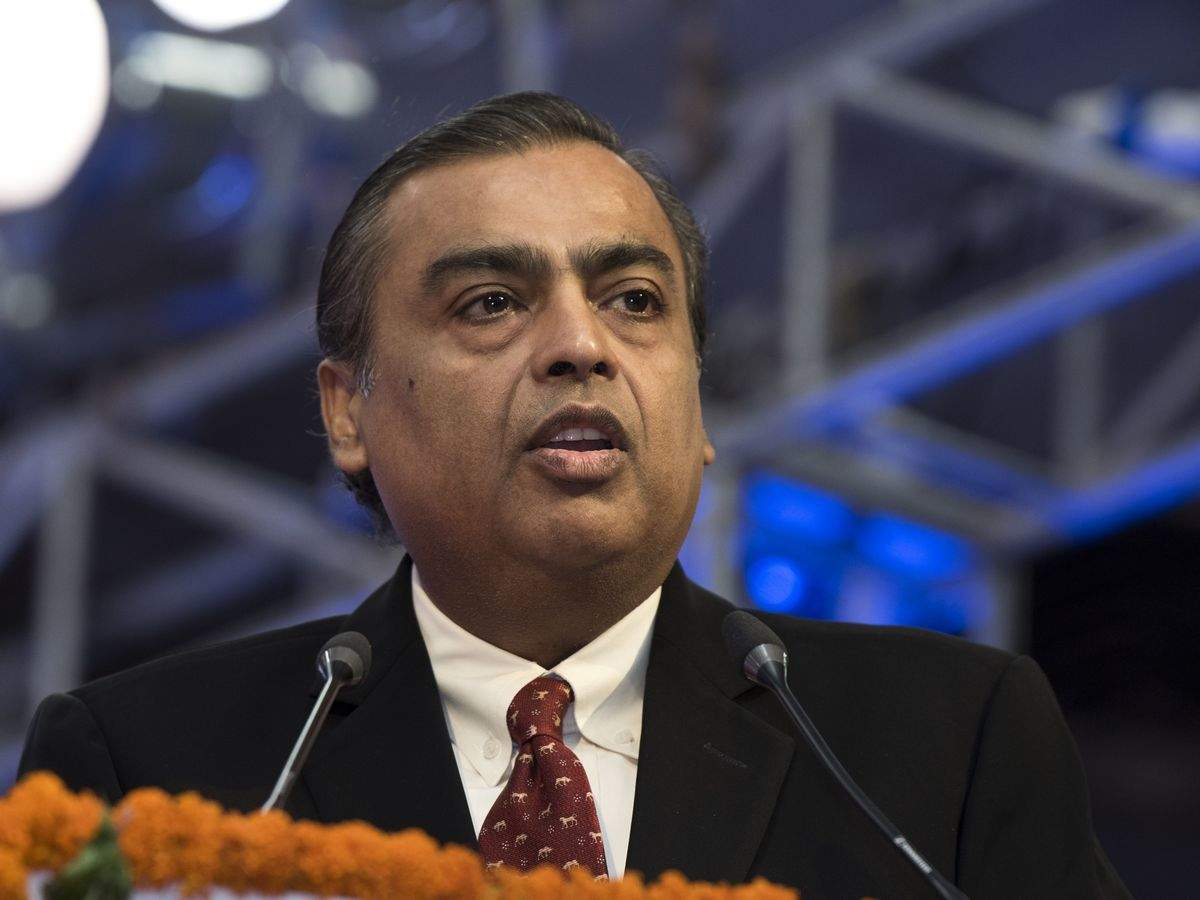