Advertisement
Rounak Jain
Sep 18, 2020, 17:37 IST
Rounak Jain / Business Insider India
The Paytm app has been removed from the Google Play Store. The reason reported for the removal of the app is that Google doesn’t allow ‘unregulated gambling apps that facilitate sports betting’.

According to CNBC-TV18, Google had notified developers about this a few days ago. It also said that it is working with Paytm to bring the app back on the Play Store.

A search for the Paytm app on the Play Store confirmed the app’s removal. Other apps from the company like Paytm Money, Paytm Mall and Paytm for Business are still available for download.


On September 18, Google released a statement saying that it doesn’t allow online casinos or support any unregulated gambling apps that facilitate sports betting.

“This includes if an app leads consumers to an external website that allows them to participate in paid tournaments to win real money or cash prizes, it is a violation of our policies.”

"When an app violates these policies, we notify the developer of the violation and remove the app from Google Play until the developer brings the app into compliance. And in the case where there are repeated policy violations, we may take more serious action which may include terminating Google Play Developer accounts. Our policies are applied and enforced on all developers consistently," the blog post added.
Advertisement

We have reached out to Google for a statement.

Big blow to Paytm ahead of IPL starting tomorrow

Google’s ban is a huge blow to the app as the IPL begins tomorrow and Paytm First Games was hoping to cash in on the cricketing event. Paytm First Games had an elaborate plan to establish its stronghold in the fantasy gaming market. The app aims to get over 100 million users during the upcoming Indian Premier League and has planned over 200 live events on the platform over the next six months.

The other popular fantasy sports app Dream11 has never been available on the Playstore. Last year in June, the Bombay High Court had dismissed a PIL filed by an advocate and said that Dream11 is a game of skill and not of chance.

The PIL had claimed that the online fantasy league game encourages gambling.
Advertisement

Earlier, the Punjab and Haryana High Court too had declared the Dream11 format of fantasy sports as legal. The order said that the game requires considerable skill and judgment. This order was further ratified by the Supreme Court.

“Sir, it is a misnomer that rummy is a game of skill. It is gambling and betting money through rummy in the greed of getting more is illegal as it ruins families financially and otherwise. It is unfortunate that many have become addicts, particularly in south India,” he said. 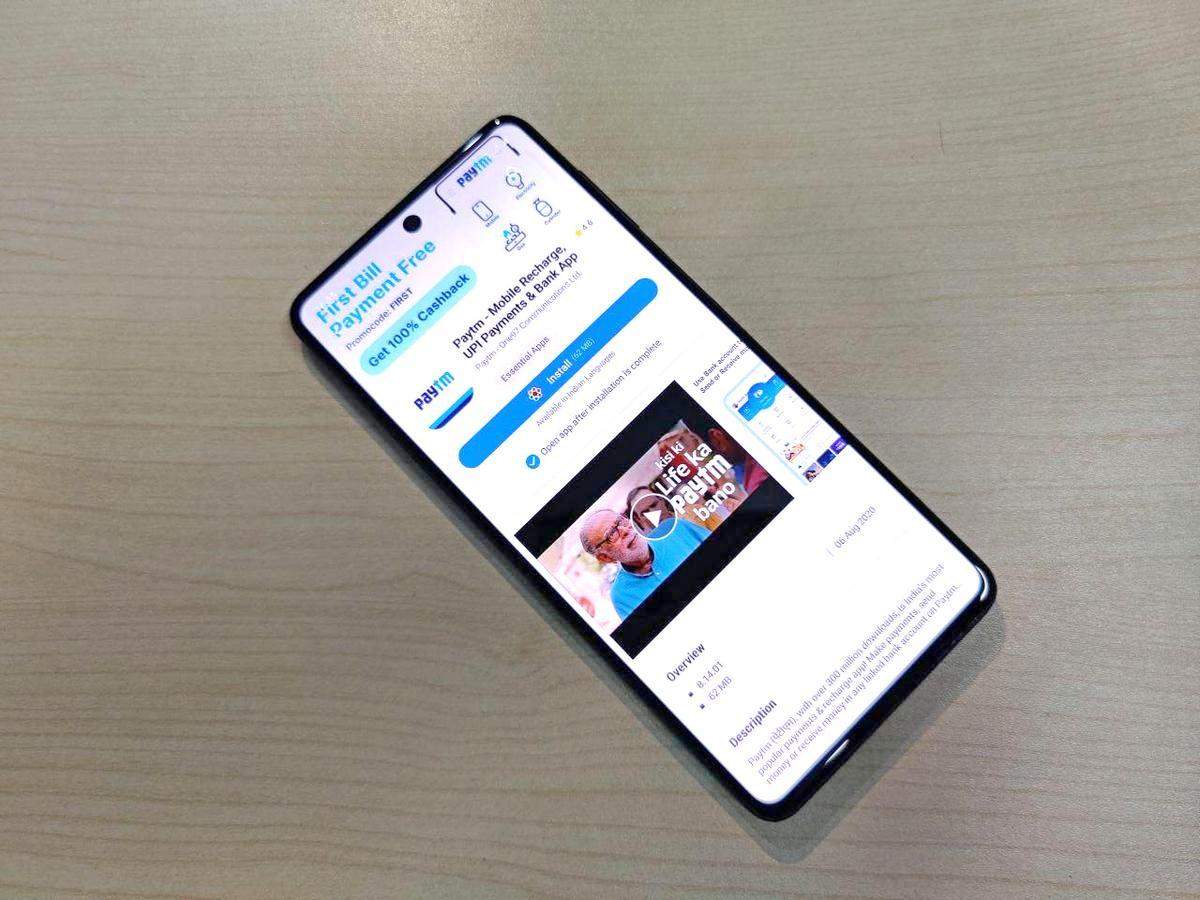