PUBG Mobile India may not launch until March next year, says a report citing sources

Advertisement
BI India Bureau
Dec 16, 2020, 09:21 IST
PUBG Mobile India return unlikely before March next yearPUBG Mobile India
Advertisement
Mobile fans and gamers in India will have to wait out the festive season, with the launch of the game unlikely before March next year.
That means no snowballs, no Christmas-themed goodies, and no matching outfits even on Valentine’s Day in February next year for those waiting on the PUBG Mobile to back a come-back in India.

“We don’t see the game making a comeback in India for the next few months, at least not before March 2021. It’s unfortunate but everyone has to live with it,” sources told InsideSport.

Discover the future of SaaS in India
The 6-part video series will capture the vision of Indian SaaS leaders and highlight the potential for the sector in the decades to come.Watch on Demand
Our Speakers
PUBG Mobile officials have reportedly been vying for a meeting with officials at the Ministry of Electronics and Information Technology (MeitY) over the past one month but to no avail.

The game was banned across the country in September amid the second tranche of ‘Chinese’ mobile apps accused of threatening India’s sovereignty and national security by sharing data across borders.

Advertisement
Since then, PUBG Corporation took away the rights of PUBG Mobile from the Chinese technology giant, Tencent. Krafton, the parent company, has since established PUBG Mobile as an independent company in India, signed up with Microsoft Azure to host the game and even teased the game’s release on its official website.


PUBG gamer, Kronten, had initially teased that the game was likely to launch on November 14. But one month later, PUBG Mobile has not been reinstated onto the shelves of the Play Store or the App Store in India.


SEE ALSO:
Zuckerberg spoke to Ambani but there was no chemistry — even with a multi-million dollar partnership between them 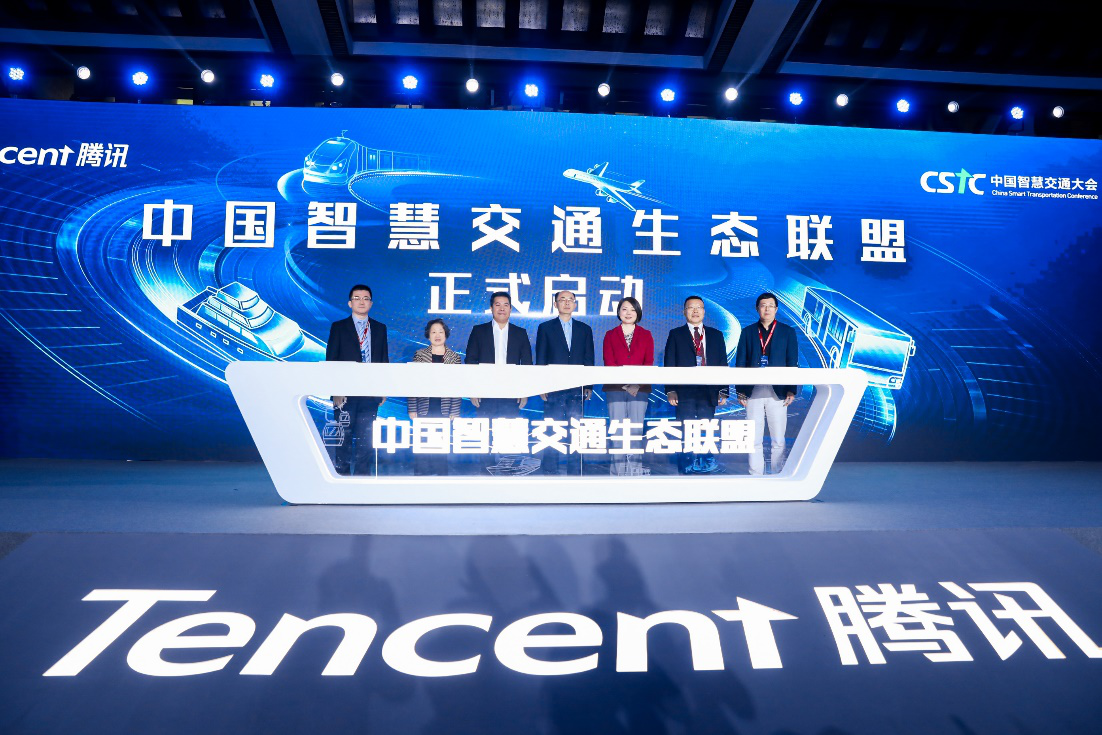