Advertisement
Prabhjote Gill
Jun 11, 2020, 13:10 IST
Twitter is testing a new feature that prompts users to read an article before retweeting itBI India
Advertisement
Not everyone on Twitter reads an article before sharing it with their followers, especially when there’s a powerful or clickbaity headline involved. As a result, sometimes those articles can go viral for all the wrong reasons. To “promote informed discussion,” Twitter is testing a new feature to prevent just that.

Before users can retweet a particular article, the social networking platform will nudge them with a prompt, asking them if they would like to open it first.

Sharing an article can spark conversation, so you may want to read it before you Tweet it.To help promote informe… https://t.co/OLPniG81xI

Right now, the feature is only being tested among a limited subset of Android users using English settings in the US but it is expected that the feature will be rolled out to a wider audience in the near future — if successful.

“This can be powerful but sometimes dangerous, especially if people haven’t read the content they’re spreading,” said Kayvon Beykpour, product lead at Twitter. Obviously, no one is obligated to read an article that they’re retweeting — but it does force them to take a second look at what they’re putting out over the world wide web.
Advertisement
Headlines make the news
It’s not exaggerating when someone says that people retweet content only based on the headline. A study by the Columbia University in 2016, found that 59% — nearly two-thirds — of links were shared on social media without users opening the articles that they were sharing.

“People are more willing to share an article than read it,” study co-author Arnaud Legout said in a statement. “This is typical of modern information consumption. People form an opinion based on a summary, or a summary of summaries, without making the effort to go deeper.”

Just last month, Twitter was struggling to keep a conspiracy documentary called Plandemic from going viral. During the ongoing coronavirus pandemic, the company issued a number of misinformation warnings to curb fake news from being picked up — including one against US President Donald Trump. A move that led to Trump issuing an executive order from the White House targeting social media companies.

Twitter is testing a new feature.
As long as bots exist, misinformation is unlikely to go away
This isn’t Twitter’s first attempt to spot the spread of misinformation. Like Facebook and other social networking sites, it has come under a lot of scrutiny for the kind of content it promotes.

In September 2019, Twitter introduced the option to hide replies. More recently, in May, it launched a feature allowing users to pick and choose who gets to reply to their tweets.
Advertisement
However, the central issue remains — bots. According to a paper published in AAAI, “Increasing evidence suggests that a growing amount of social media content is generated by autonomous entities known as social bots.” The paper estimates that between 9% to 15% of active Twitter accounts are bots — that’s nearly 49.5 million of its 330 million users. The new feature will make it harder for bots to simply retweet content.

Foreign actors and extremist groups are using disinformation on Twitter and other social networks to further inflame the protests across America, experts say 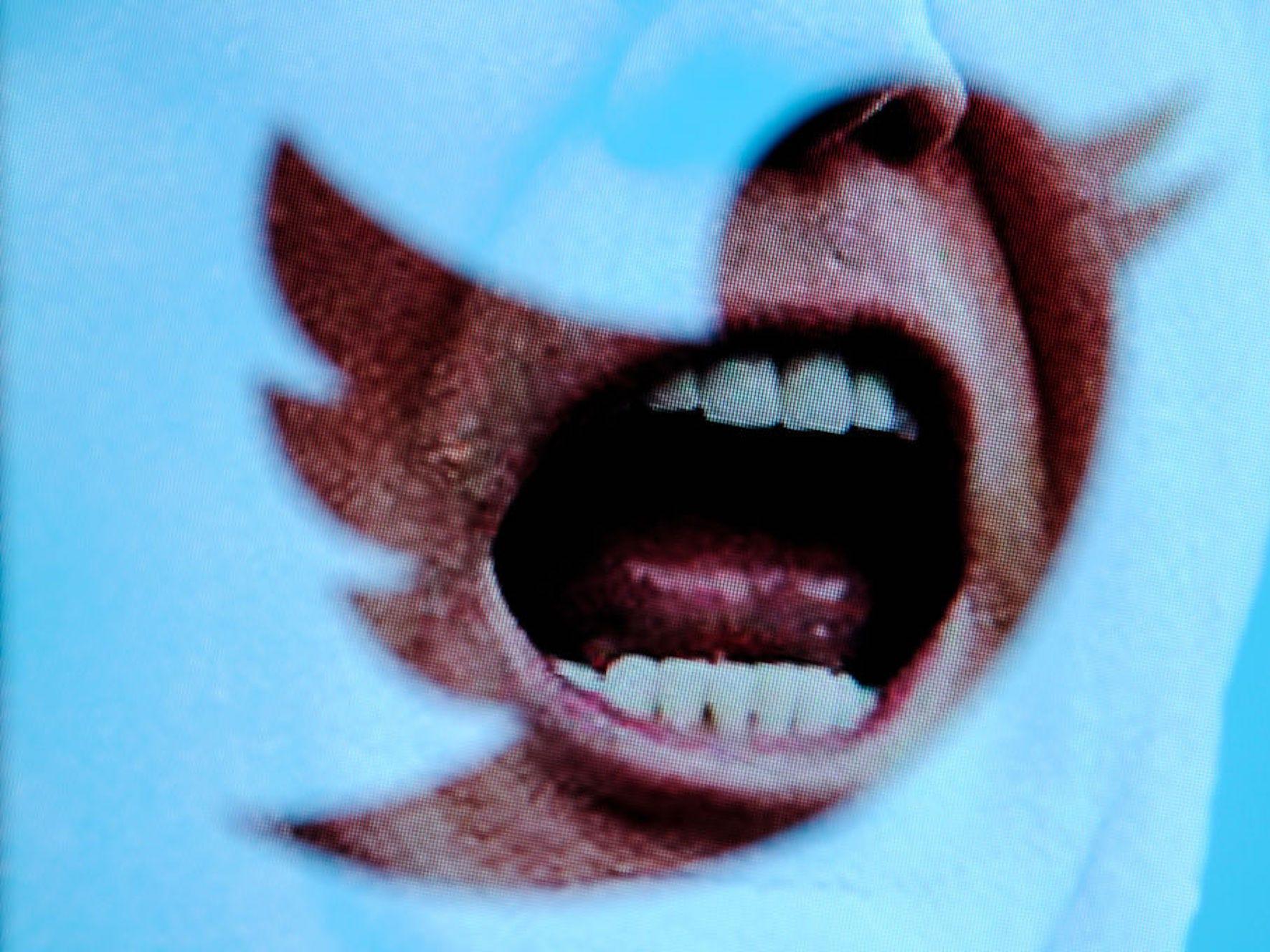 Twitter is testing a new feature.
NewsletterSIMPLY PUT - where we join the dots to inform and inspire you. Sign up for a weekly brief collating many news items into one untangled thought delivered straight to your mailbox.
CAPTCHA: