Supreme Court orders to pause all cases against Netflix, Amazon Prime and others in High Courts across India

Advertisement
Prabhjote Gill
Mar 23, 2021, 13:06 IST
Representative imageBI India
Advertisement
India’s apex court has ordered a stay against all cases concerning over-the-top (OTT) platforms — like Netflix, Amazon Prime, Disney+ Hotstar and others — in multiple High Court across India.
The development comes in response to a plea filed by the non-government organisation (NGO) Justice for Rights Foundation seeking regulation on the functioning of these video streaming apps by the government, according to LiveLaw.

According to the petitioner, web series like Sacred Games, , 2, Ak vs Ak and A Suitable Boy have allegedly hurt religious, social and regional sentiments of the public at large. The NGO isn’t just going after Indian web series, but also international shows like Game of Thrones and Spartacus, accusing them of containing vulgar and pronographic content.

Discover the future of SaaS in India
The 6-part video series will capture the vision of Indian SaaS leaders and highlight the potential for the sector in the decades to come.25th Aug, 2022 Starts at 04:00 PM (40 mins)Register Now
Our Speakers
The organisation asserts these shows have damaged ‘social harmony’.

The rules in place are not enough
The NGO pointed out that the ‘self regulation’ code adopted by OTT platforms has not been effective in deterring the production of content that may be offensive to society.

Advertisement
It added that the new IT Rules put forth by the Indian government to regulate OTT platforms suffer from many flaws and loopholes. The guidelines do not provide for any effective mechanism or proper implementation of these rules since there are no penalties or punishments in place in the case of violations, according to the plea.


The case will now be heard after Holi on March 29. 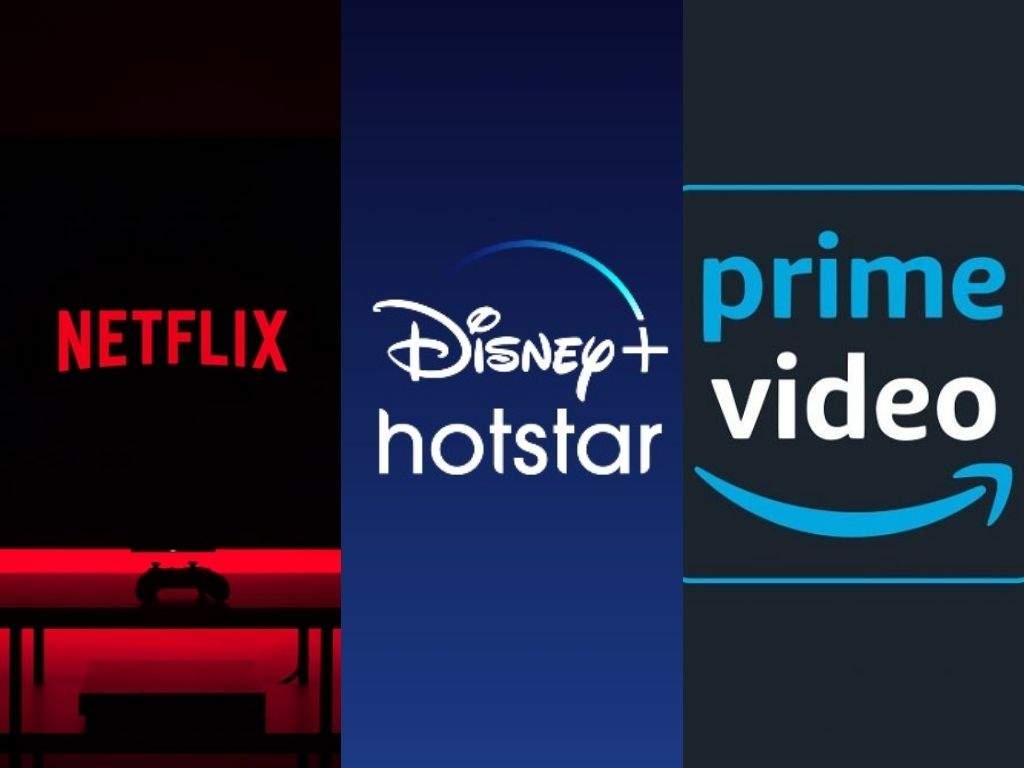