Elon Musk joins Twitter’s board after acquiring a 9.2% stake, says “significant improvements” coming to the platform

Advertisement
Rounak Jain
Apr 5, 2022, 18:54 IST
Tesla cofounder and now a director on Twitter's board, Elon MuskBusiness Insider India
Advertisement
Tesla cofounder Elon Musk is joining Twitter's board of directors days after acquiring a 9.2% stake in the social media giant. The announcement was made by Twitter's new chief executive officer, .
Making the announcement, Agrawal said that Twitter’s board had been in talks with Elon Musk over the past few weeks. He even went on to acknowledge that Musk is an “intense critic” of the social media company, stating that this is “exactly what we need” to make the service stronger.

I’m excited to share that we’re appointing @elonmusk to our board! Through conversations with Elon in recent weeks,… https://t.co/zTYNBMiM3w


Musk joined in on the conversation immediately, saying that “significant improvements” are coming to Twitter.

@paraga Looking forward to working with Parag & Twitter board to make significant improvements to Twitter in coming months!


It is worth noting that Musk has been running polls of late about Twitter, on Twitter, asking his followers to give their opinions about matters like freedom of speech on the platform, as well as the highly-requested edit button.


Musk also acknowledged the problem of cryptocurrency spam on the platform.

The Twitter stock posted its biggest gain yesterday since listing on the stock exchanges, with a surge of 27% at the market close. At the moment, in pre-market, Twitter’s shares are up by over 7%, suggesting that the investors are bullish about Musk’s closer involvement with the company.

Elon Musk is an avid Twitter user, which also explains why he has had first-hand suggestions for the social media company. However, his Twitter use has landed him in trouble with the US Securities and Exchange Commission (SEC).
Advertisement

Back in 2018, Musk announced on Twitter that he had enough funding to take Tesla private, after alleging that his electric car company was often the target of bears trying to drive the stock price down.

He had to subsequently reach a deal with the SEC to monitor his use of Twitter. Both Tesla and Musk had to each pay a fine of $20 million, and Musk had to step down as chairman for three years.

In another poll that Musk ran on Twitter, the Tesla cofounder asked his followers if he should sell a 10% stake in the company.

Much is made lately of unrealized gains being a means of tax avoidance, so I propose selling 10% of my Tesla stock.Do you support this?

Advertisement
Apart from this, Musk also (in)famously once tweeted that the Tesla share price is “too high”.

Rakesh Jhunjhunwala-backed Nazara Tech invests $2.5 million in US-based game fund Bitkraft as it looks to expand its presence beyond India 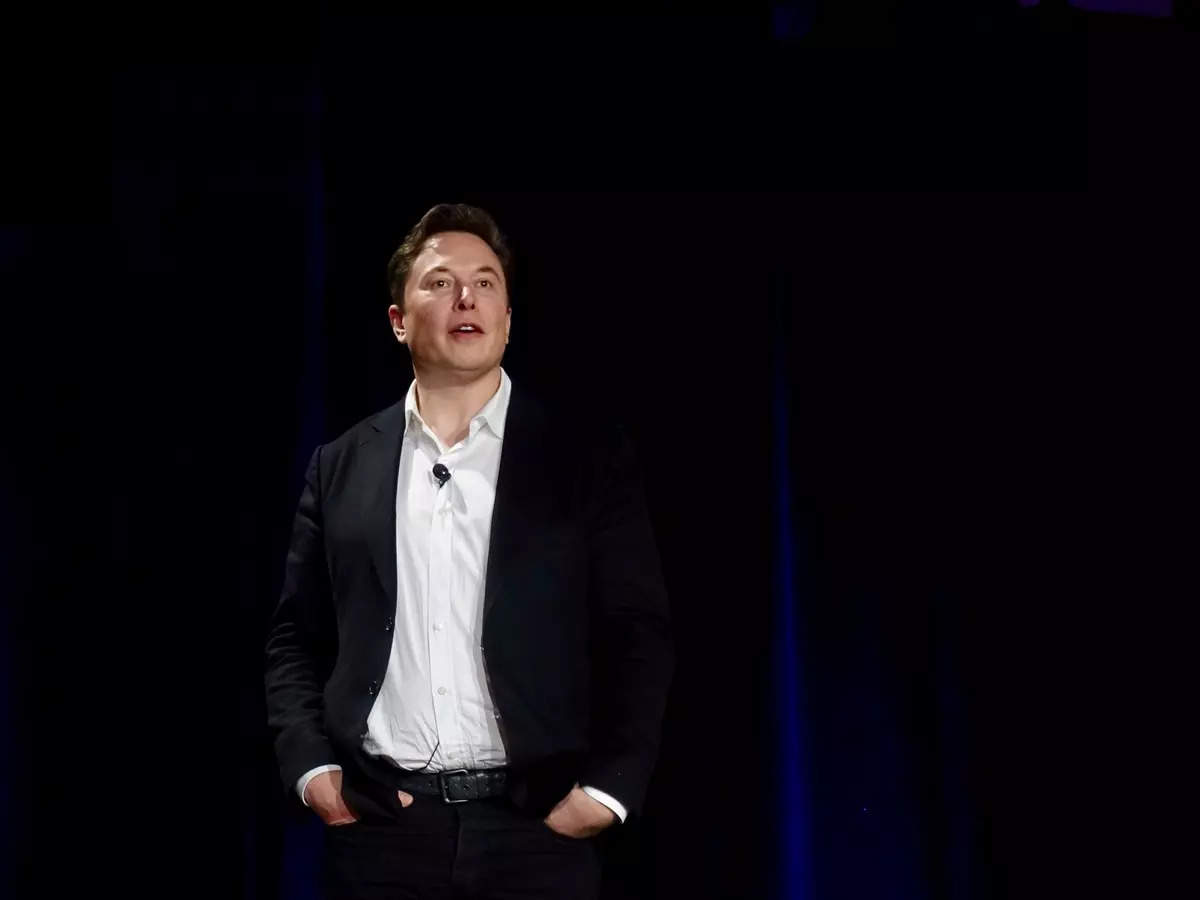