Advertisement
Rounak Jain
Oct 6, 2020, 10:01 IST
Oppo F17 ProRounak Jain
Advertisement
The Oppo F17 Pro is the latest mid-range smartphone from the company. It is lightweight, slim, and affordable compared to other Oppo phones with comparable features. It also comes at a time when the competition in the sub-₹25,000 segment is starting to heat up.
At the first glance, the Oppo F17 Pro stands out for its sheer slim design and lightweight. It also sports six cameras in total, promising to offer something for everyone.

However, sheer numbers alone don’t win battles, especially when the F17 Pro has to compete against the likes of Redmi K20 and Realme 7 Pro.

Find out if you should spend your money on the Oppo F17 Pro.

Oppo F17 Pro price and availability
Advertisement
The Oppo F17 Pro is available at ₹22,990. It comes in blue, black, and white colour options. It can be purchased from Amazon, Flipkart and offline stores across the country.

Oppo phones are known for their designs and that is no different with the F17 Pro. It is slim and lightweight, which comes as a breath of fresh air at a time when phones are getting bigger and heavier.


Advertisement
One of the reasons for the lightness is Oppo has used plastic back. Although it might seem a bit delicate initially, it is strong and rugged enough. The back of the phone has a matte finish that reflects light really well at different angles.

The rear cameras stick out, though, which goes against the somewhat minimalistic design. Again, this sort of design is the ‘in thing’ these days, so it is understandable.


The Oppo F17 Pro has a 6.43-inch Full HD+ Super AMOLED display with a 60Hz refresh rate. At a time when displays with higher refresh rates are getting popular, it might seem as if Oppo missed a trick here.

In real-world usage, the F17 Pro’s display is bright enough even under direct sunlight. The colors are vivid and quite accurate.
Advertisement
Also Read

The Oppo F17 Pro is targeted at the lower mid-range, which is under ₹25,000. It has abundant memory and storage out of the box, which helps in keeping the device fast enough in most cases.

Launching apps and multitasking is a pleasant experience. Oppo’s custom skin adds plenty of features and customization options. You can also enable some experimental features thanks to the built-in Oppo Labs app.

Features like a double-tap, the always-on display, and smart sidebar are very useful. The in-display fingerprint sensor is also fairly fast and accurate.

It also fares moderately well in games, with graphics and smoothness being mostly to the mark. It doesn’t overheat either, but it does get a little warm during extended gaming, which is to be expected from any phone.
Advertisement
The F17 Pro is powered by a 4,010mAh battery, which promises to last an entire day of usage. In my experience, it lasted me a day with enough juice left for another morning. It also supports 30W fast charging.


The Oppo F17 Pro has six cameras – four on the back and two on the front. Out of the four cameras on the backside, the two 2MP monochrome cameras are used when you click photos in portrait mode with the OP7 filter.


The main 48MP camera, along with the 8MP wide-angle camera, performed well in daylight conditions. The colours are balanced, and the detail is good.
Advertisement

Even indoors, the F17 Pro does well in well-lit conditions. Autofocus is reliable and fast.

Likewise, the front camera does well in daylight as well and well-lit conditions indoors.

The Oppo F17 Pro seems like a good option all things considered. It looks and feels great to hold, is fast enough, and the battery lasts a long time. Even if you run out of juice, the phone supports 30W fast charging, so you don’t have to worry too much.

The one area where there is room for improvement is cameras – instead of the two 2MP monochrome cameras, Oppo could have added a macro camera to offer better zoom capabilities.
Advertisement
Overall, the Oppo F17 Pro is worth considering if you are looking for a phone under ₹25,000. 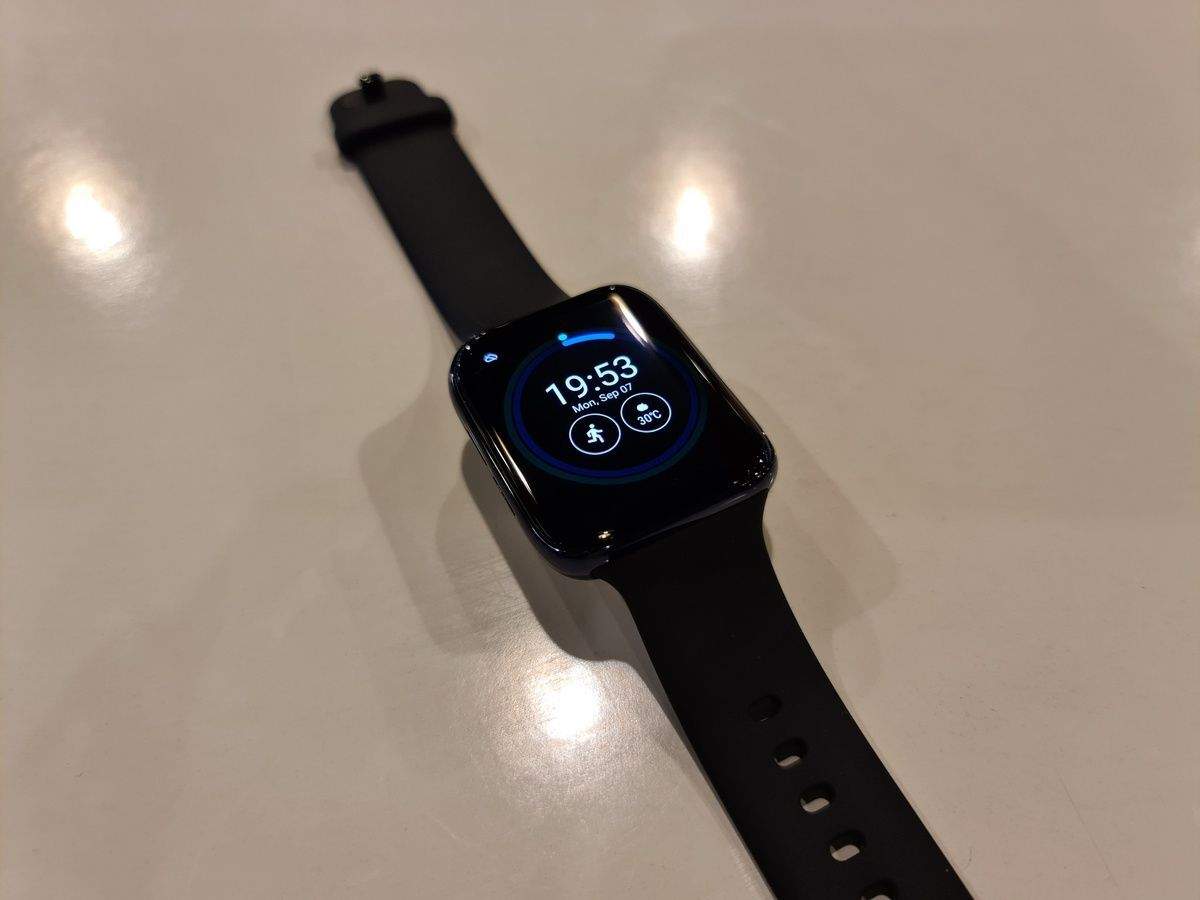 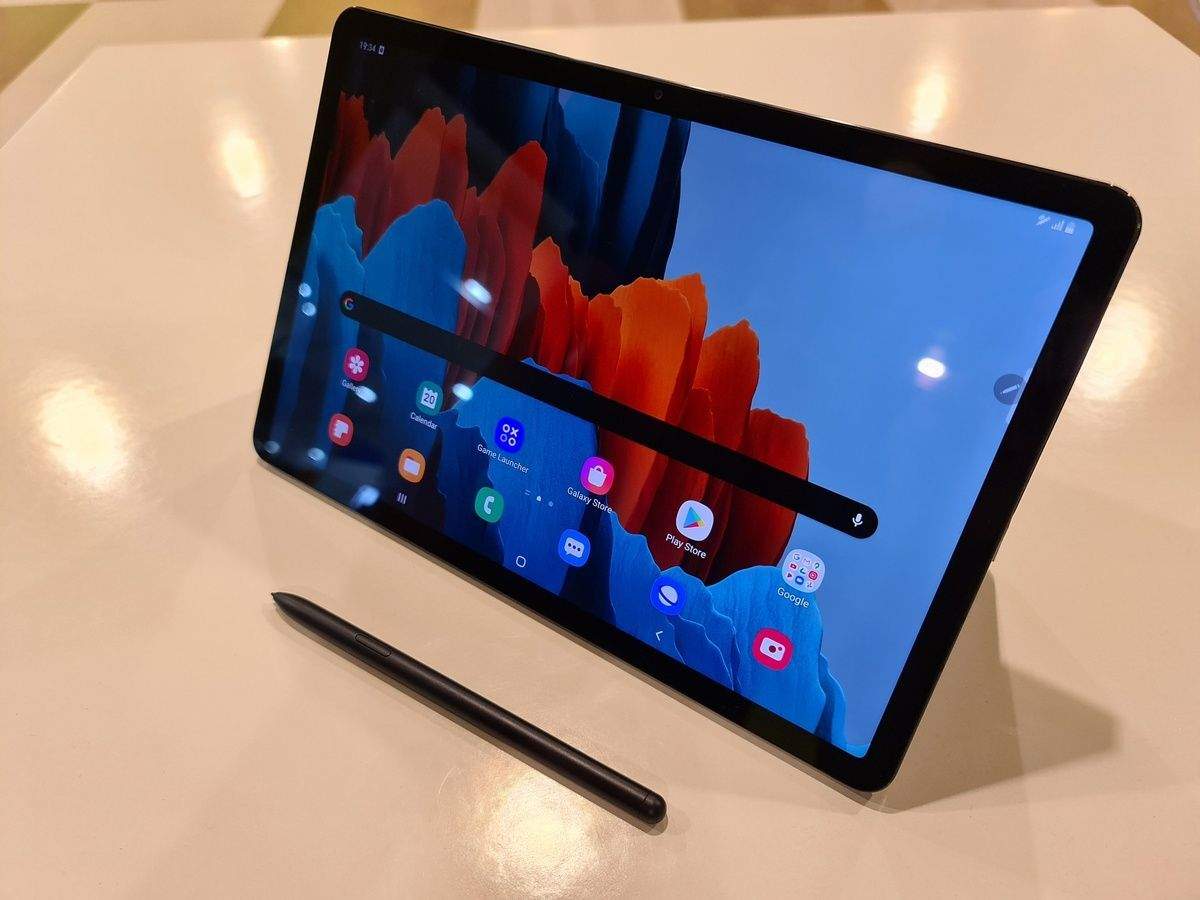