JioPhone Next to launch this Diwali – specs, features and everything we know so far

Advertisement
Rounak Jain
Oct 25, 2021, 15:58 IST
JioPhone Next.Reliance
Advertisement
Mukesh Ambani-led Reliance Jio is all set to announce its much anticipated affordable smartphone, the JioPhone Next in time for Diwali (November 4). The company had confirmed the launch on October 22.
Jio is betting on the JioPhone Next to fuel its next wave of subscriber addition and is targeting the device at first-time smartphone buyers looking to shift from 2G to 4G. Ahead of the launch, the company has released a video highlighting some of the features of the device.

Reliance confirms JioPhone Next will be launched in time for Diwali

The JioPhone Next is expected to launch soon and will be available by Diwali, November 4.

The JioPhone Next has been developed by Reliance Jio in collaboration with Google. The phone will run on PragatiOS and will come preloaded with apps from Jio and Google.

The JioPhone Next will come with a voice assistant, allowing first-time users to easily operate the device. It will also come with a ‘read aloud’ function that will offer content to users in their selected language.

The JioPhone Next is expected to sport a 5.5-inch HD+ display with thick bezels at the top and bottom. It is expected to be powered by the Qualcomm Snapdragon 215 chipset coupled with Adreno 306 GPU. The smartphone is expected to be available in 2GB and 3GB RAM variants with up to 32GB of internal storage.

The video from Jio has revealed that the device will come with a 13MP primary camera with flash. On the front, the device is expected to feature an 8MP selfie camera. Jio has said that the camera app will come with custom Indian augmented reality (AR) filters.

It is expected to be powered by a 2,500mAh battery and will feature a microUSB port.

We should know more about the JioPhone Next in the coming days. 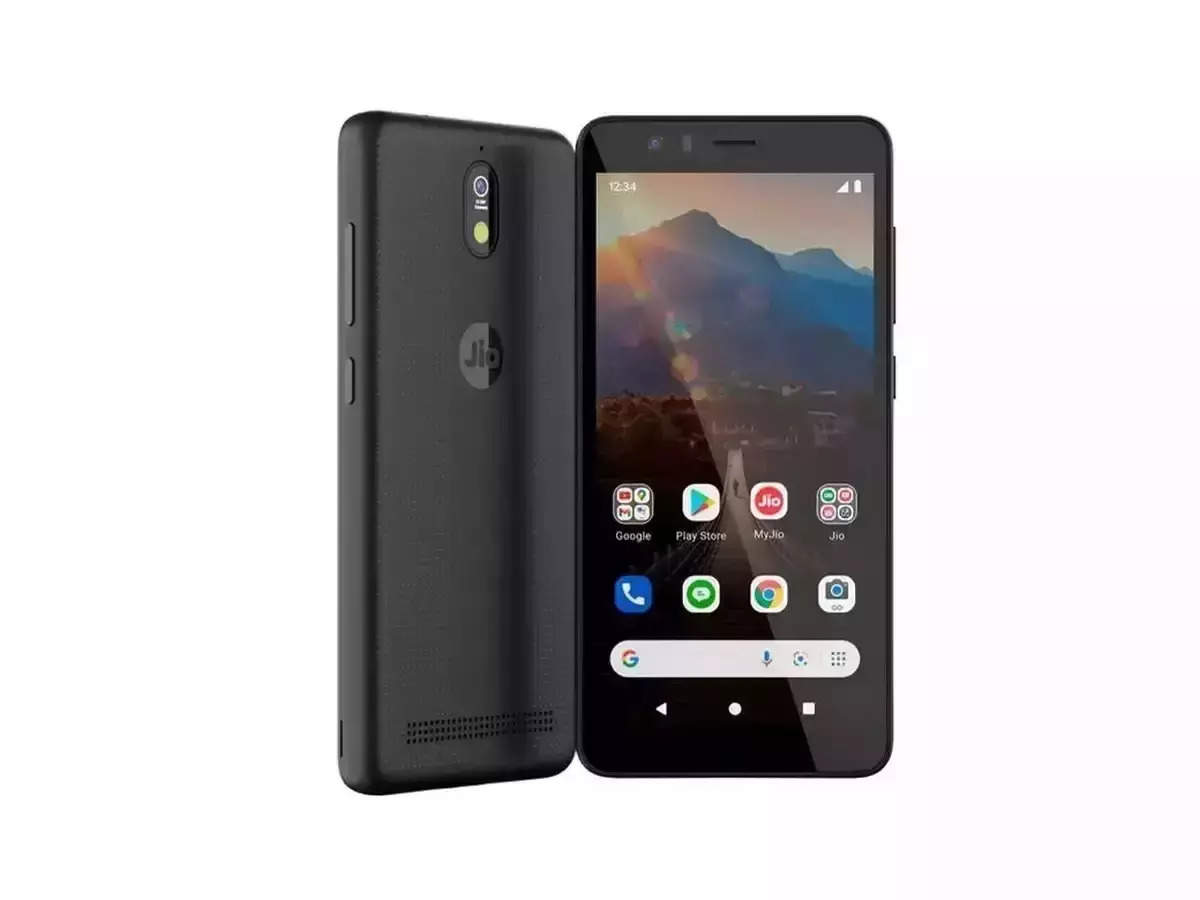 Reliance confirms JioPhone Next will be launched in time for Diwali