Advertisement
Rounak Jain
Feb 22, 2021, 12:47 IST
Realme GT 5GRealme
Advertisement
After the launch of the Realme X7 Pro 5G, the company is all set to launch a flagship device -- dubbed as the Realme GT 5G. The device will be showcased at the virtual Mobile World Congress Shanghai 2021 later this week and will be announced on March 4.
The Realme GT 5G has been codenamed ‘Race’ and has been based on the high-performing Grand Tourer (GT) sports cars. The company has said that the upcoming device is aimed at young users.

The Realme GT 5G will be launched globally on March 4. The Indian pricing is expected to be announced on the same day and the device should go on sale soon after that.

Realme has confirmed that the device will be powered by the new Snapdragon 888 chipset with up to 12GB RAM and 256GB of internal storage. The Realme XT 5G may be the first Snapdragon 888-powered device in India.

The Realme GT 5G is expected to run on Android 11 out of the box with Realme UI and is expected to feature a 120Hz AMOLED display with a punch-hole notch for the selfie camera.

Realme is also expected to launch another device along with the Realme GT 5G with the Dimensity 1200 chipset.

Advertisement
We should know more about the Realme GT 5G, including its pricing and availability in the coming days. 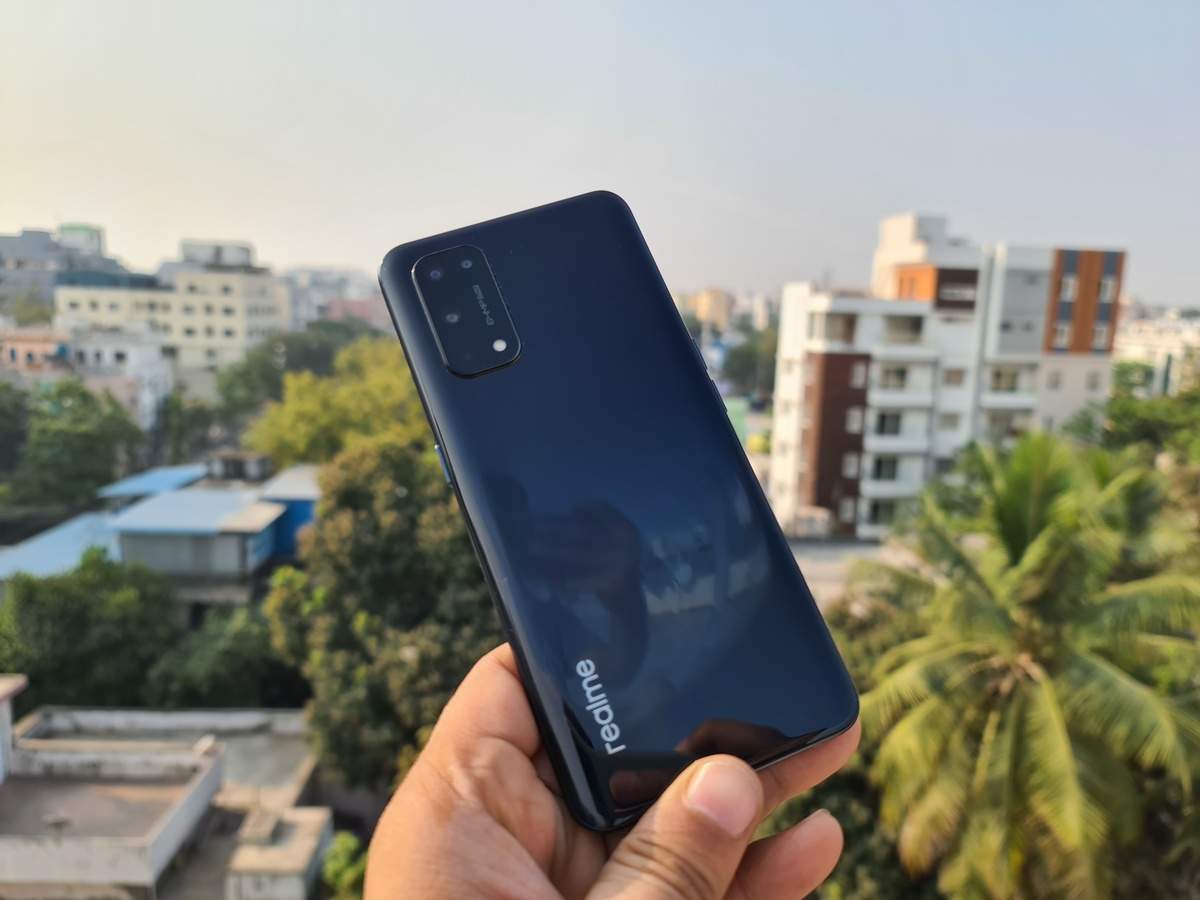