Android 13: Check out the list of supported devices and update timeline

Advertisement
Rahul Verma
Nov 10, 2022, 12:05 IST
Source: Google
Advertisement
In August, Google formally began to roll out Android 13 to its Pixel phones. The new OS brings improvements like multi-language support, user privacy, revamped clipboard features, and more. Other than these, there are a few design changes, like an updated media player and support for themed icons to match wallpaper color.
The Android 13 also brings an updated taskbar on tablets that lets users see all apps at a glance and allows them to drag and drop them into split screen mode.

While Android 13 was limited to Pixel devices for a long time, now flagship devices such as Galaxy S22 Ultra and Galaxy Note 20 Ultra are running on Android 13 OS.

But what about other devices? Here is a list of phones from different brands with a timeline of Android 13 updates.

Advertisement
has already rolled out the Android 13 for the OnePlus 10 Pro and released a beta rollout timeline for its other eligible devices. The new OxygenOS has an updated app, system interface, and improved resource allocation and memory management.

Devices that will receive Android 13 updates in November and December

The South Korean company has already seeded the Android 13 update to its Galaxy S and Galaxy Note.

Devices that will receive the Android 13 OS update in November

Advertisement
recently revealed the November timeline for ColorOS 13 based on Android 13. The new features will include the new ‘Aquamorphic’ design language, also used by OnePlus.

Oppo devices that will receive the Android 13 update in November

Vivo has released the timeline, detailing devices that will get FuntouchOS 13 based on Android 13.

Apart from these brands, none of the major players are currently running beta programs for Android 13. Xiaomi is currently testing devices from the Mi series and Redmi. Meanwhile, Nothing Phone 1 will get a beta build by the end of this year and be stable by early 2023.

Elon Musk said charging $8 a month for Twitter verification might be 'a dumb decision, but we'll see'
{{}} 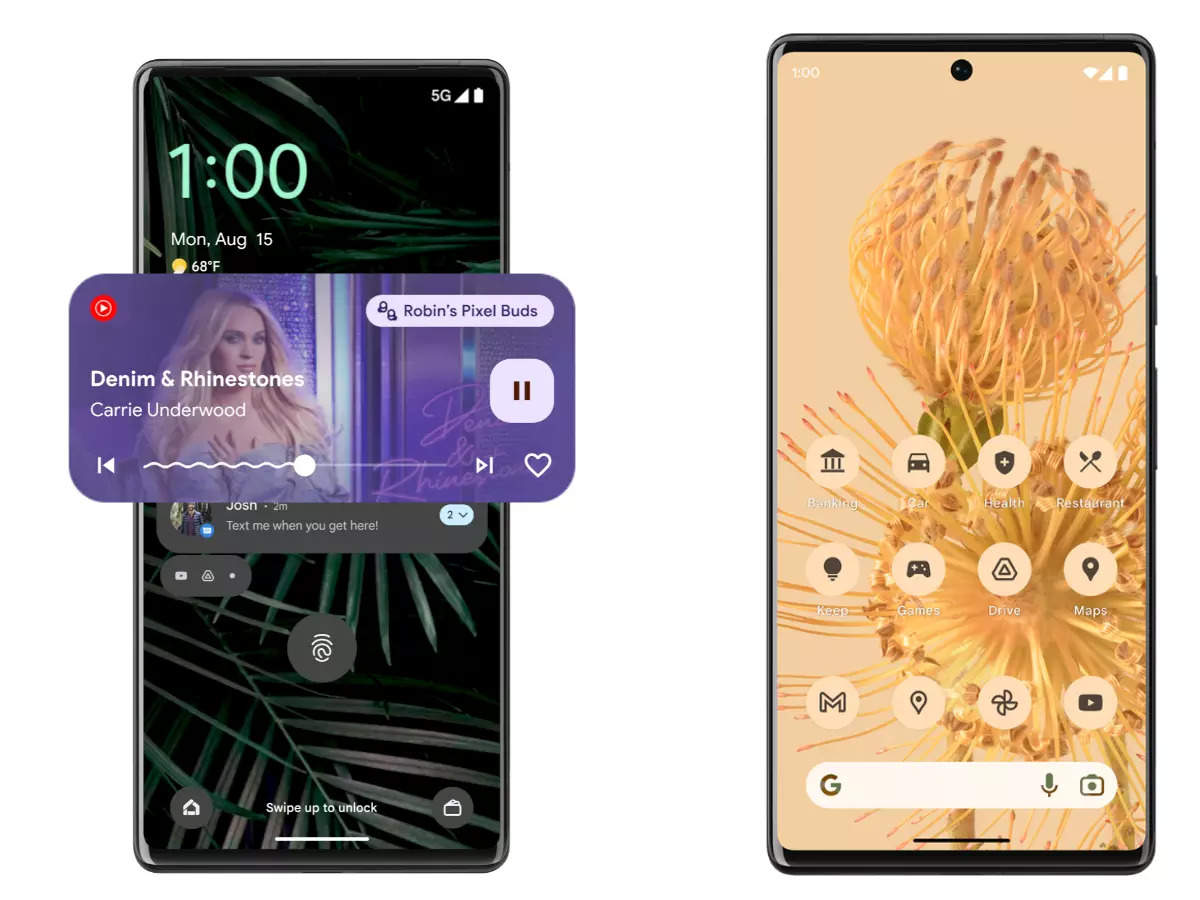