Advertisement
Aaron Holmes
May 14, 2020, 20:47 IST
Photo by Yasin Ozturk/Anadolu Agency via Getty Images
Advertisement
Facebook's head of artificial intelligence has doubts about Tesla CEO Elon Musk's actual intelligence when it comes to the field of AI.
In a tweet Wednesday morning, AI head Jerome Pesenti said Musk "has no idea what he is talking about when he talks about AI." Pesenti was reacting to a CNBC story that quoted anonymous AI researchers and CEOs questioning Musk's AI credentials.

Musk was an early investor in multiple prominent AI startups, including the $1 billion OpenAI lab and London-based DeepMind, which was later acquired by Google (Musk left OpenAI's board in 2018 to avoid conflicts of interest with Tesla, which also has an AI lab).

Elon Musk has repeatedly warned that AI is on the brink of outsmarting humans and that it could prove more dangerous to mankind than nuclear weapons.


Musk is also a self-fashioned AI pundit, regularly warning that the technology will rapidly outsmart humans and could be "potentially more dangerous than nukes."

Advertisement
"I have exposure to the most cutting edge AI, and I think people should be really concerned by it," he said in 2017. "AI is a fundamental risk to the existence of human civilization."

Pesenti echoed the concerns raised in Tuesday's CNBC story, arguing that there's no AI system in the world that's close to achieving "artificial general intelligence," or intelligence on par with a human mind. Pesenti later clarified that he wasn't speaking in an official capacity on behalf of Facebook.

A Tesla spokesperson did not immediately respond to a request for comment. 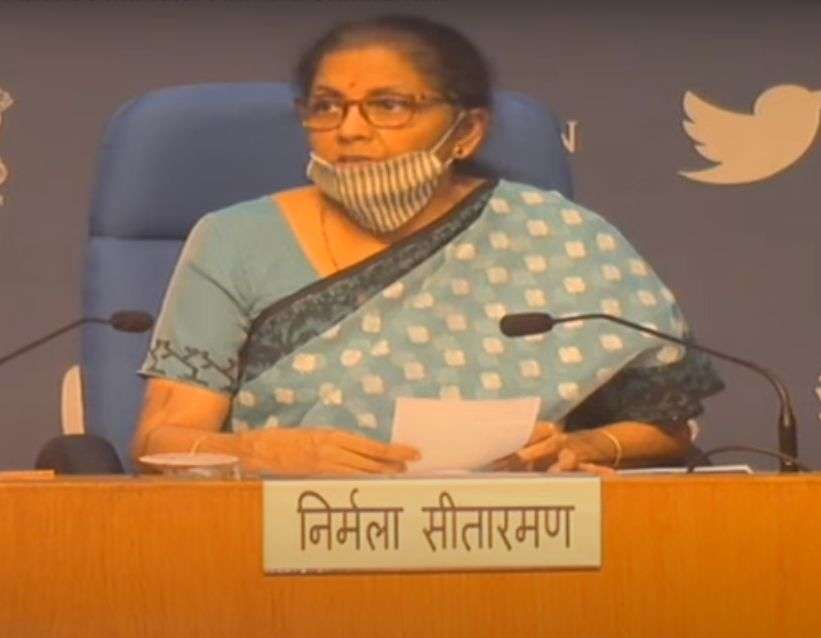 Elon Musk has repeatedly warned that AI is on the brink of outsmarting humans and that it could prove more dangerous to mankind than nuclear weapons.
NewsletterSIMPLY PUT - where we join the dots to inform and inspire you. Sign up for a weekly brief collating many news items into one untangled thought delivered straight to your mailbox.
CAPTCHA: