Advertisement
Prabhjote Gill
Jun 23, 2020, 08:57 IST
Alphabet CEO Sundar PichaiBCCL
Advertisement
Google, , and other giants of the Silicon Valley aren’t happy with US President’s Donald Trump’s decision to extend the suspension of the tech industry favorite visa, the H-1B, till the end of 2020.

“Immigration has contributed immensely to America’s economic success making it a global leader in tech and also Google, the company that it is today,” said Alphabet CEO Sundar Pichai, an immigrant himself, on Twitter.

Immigration has contributed immensely to America’s economic success, making it a global leader in tech, and also Go… https://t.co/dnE6h9JG8U

Silicon Valley’s technology companies have relied heavily on the H-1B visa for years, pushing the government to expand the current annual cap of 85,000 new visas in order to accrue the world’s top talent.

Even e-commerce giant Amazon was at par with other technology companies for a change stating, "We oppose the Administration's short-sighted action."

"Welcoming the best and the brightest global talent to the U.S. is more important than ever, and we will continue to support efforts that will preserve their ability to strengthen our economy," the company told Business Insider.

“At a critical time for the U.S. economy, it will have a dangerous impact on the economic recovery and growth for years to come,” it said in a statement.
Advertisement
Linda Moore, the CEO of TechNet — another industry group from the Silicon Valley that represents major firms like Apple, Google, Facebook, Cisco, HP, Oracle, Uber and Zoom — said, “This will slow innovation and undermine the work the technology industry is doing to help our country recover from unprecedented events.”

BSA — also known as the Software Alliance — points out having access to foreign talents supports 14.4 million jobs and contributes $1.6 trillion in the total value-added GDP of the US every year. “The software industry, as well as companies in other sectors of the economy that employ highly-skilled foreign workers, rely on nonimmigrant visa programs, including H-1B, to recruit for select positions that are critical for their businesses,” it said.

200,000 H1-B visa holders hope US will extend status to September as June deadline comes to a close 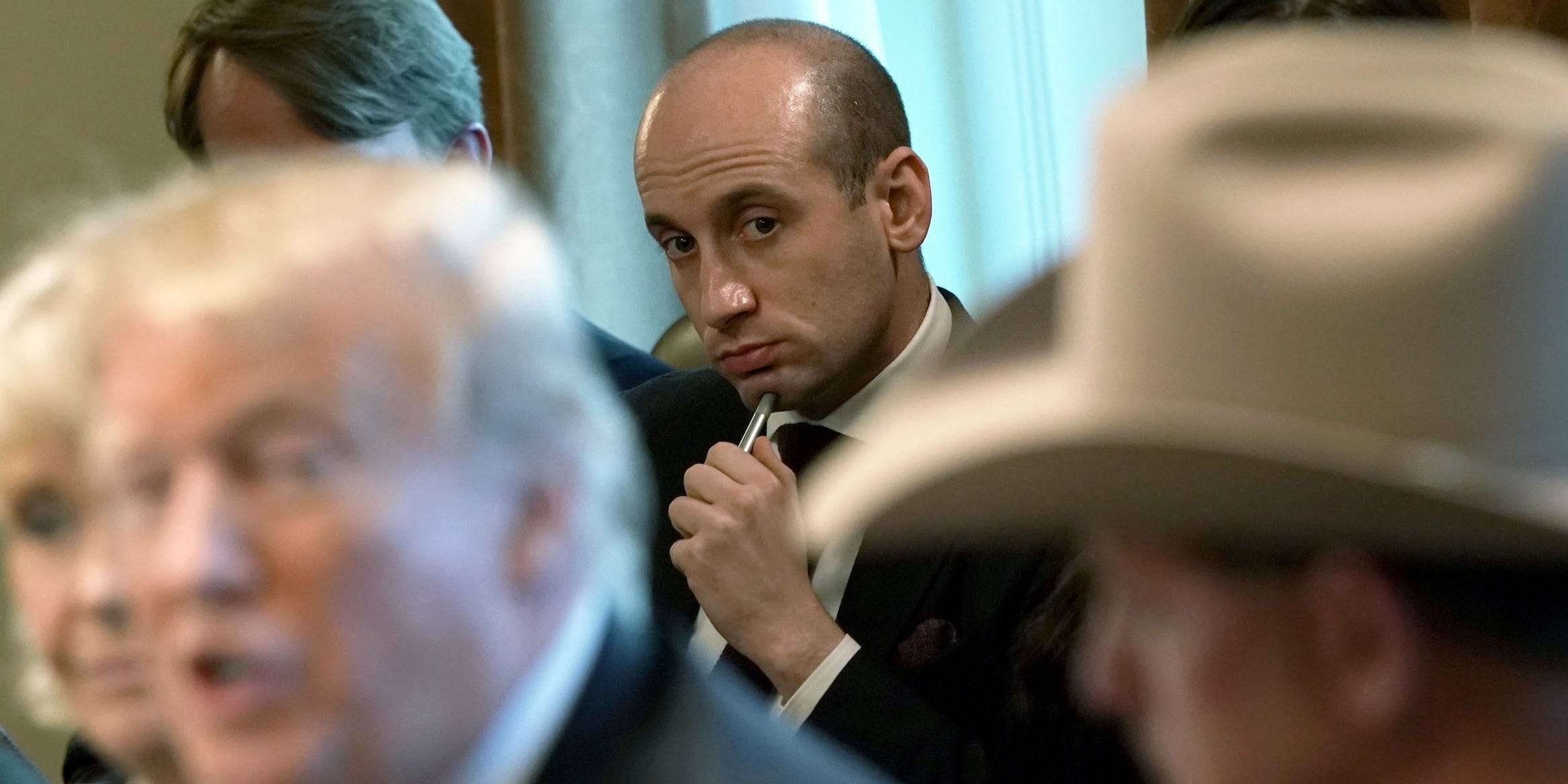