Advertisement
Prabhjote Gill
Dec 3, 2020, 10:12 IST
Wikipedia reportedly warned by Indian government over representation of Aksai Chin as a part of ChinaUnsplash
Advertisement
After Twitter, the Indian government has now trained its guns on Wikipedia for how its territory is represented on maps. It has asked the online encyclopedia to take down a map that shows the disputed territory of Aksai Chin as a part of China.


The map in question can be found on Wikipedia’s Bhutan-India relations page as the lead image.

Sources told the Hindustan Times that since the map violates the territorial integrity of India, it could lead to Wikipedia being blocked in the country under section 69A of the Information Technology (IT) Act if the error isn’t fixed.
Complimentary Tech Event

“The secretary has satisfied himself that the map has been wrongly depicted,” they said.

Business Insider has reached out to the Wikimedia Foundation but has not received a response at the time of writing the article.
Advertisement

India’s online territorial disputes
As India defends its borders on the ground against China, it has also been more sensitive about how its territory is represented online. In September earlier this year, India’s IT secretary Ajay Sawhney wrote to Twitter CEO Jack Dorsey, reprimanding him for showing Jammu and Kashmir as a part of China.

The issue came to light when security analyst Nitin A Gokhale went live on Twitter from Leh and the broadcast was geo-tagged as coming from China rather than from India.

In the letter, Sawhney asserted that any attempt to disrespect India’s sovereignty and integrity, which includes how its territory is shown on maps, is “totally unacceptable,” and “unlawful.”

The difference between Twitter and Wikipedia is that geotagging locations is something that Twitter can directly control, whereas the content on Wikipedia is compiled by volunteers. In fact, the image has been on Wikipedia for over a decade, since 26 May 2008.

The site may not be a social networking platform, but most of its entries are user-generated and cross-checked within the volunteer community.
Advertisement

The government has not yet issued a deadline for when the map should be taken down, but it was still live on the website at the time of writing this article.

If it is not removed in a ‘timely fashion’ the government could invoke section 69A to block access to the website in India or even go as far as to initiate action under the Criminal Law Amendment Act, which can result in the imprisonment.

SEE ALSO:
Geo-tagged bottles in the Ganges river show how plastic pollution can travel thousands of kilometres in just a few months 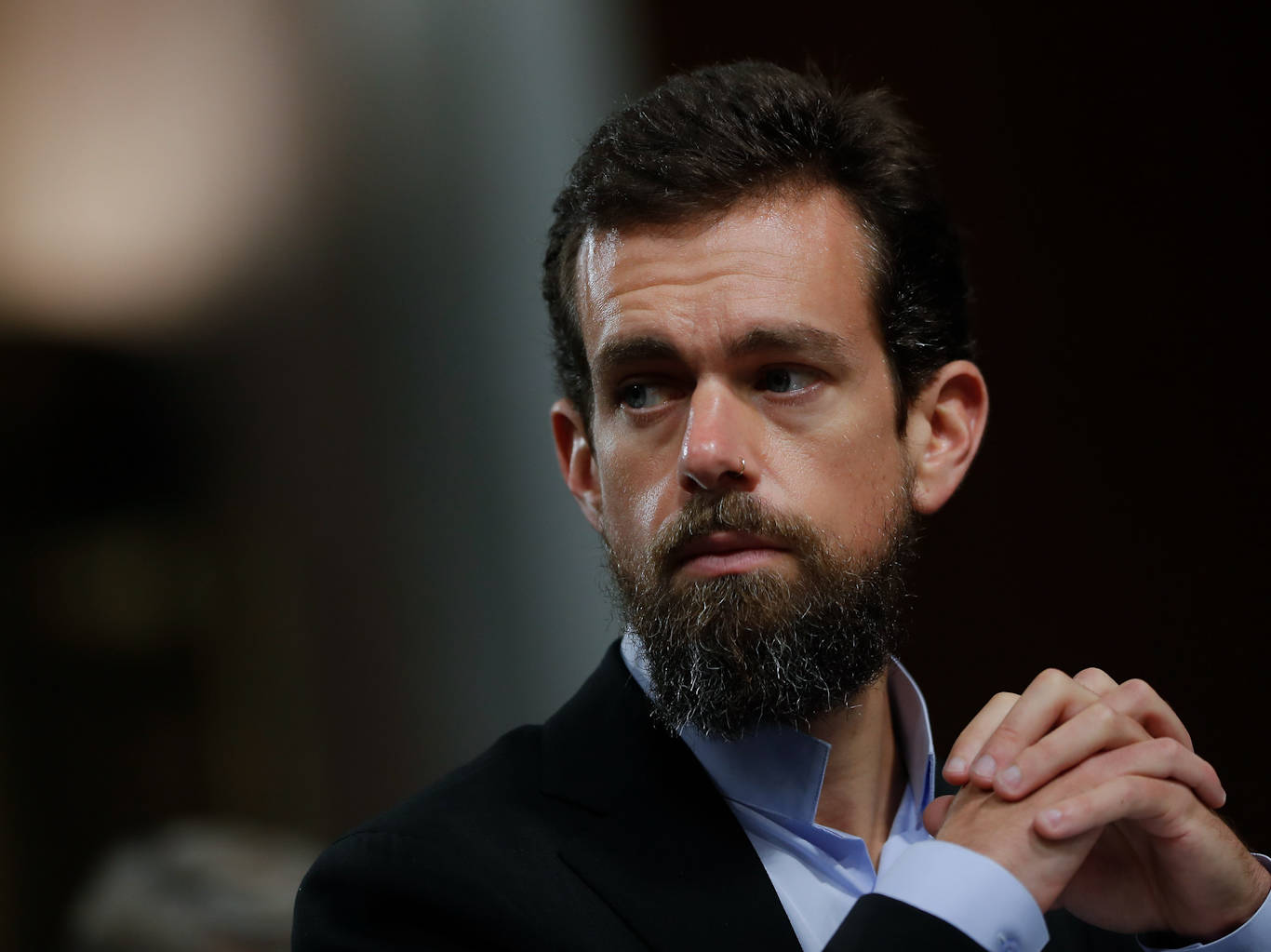