Advertisement
Marcia Sekhose
Jan 10, 2022, 22:42 IST
Here's a detailed comparison between Netflix and Disney+ Hotstar plans in India.Unsplash
Advertisement
Netflix earlier this week slashed prices of its subscription plans for the first time in India. Netflix subscription plans are now cheaper by at least ₹150. The price cut applies to all Netflix offerings including the mobile and premium plans.
Although one of the most popular streaming services in India, Netflix has been the most expensive as well. But with the new prices, Netflix is now closer in competition with rivals in India. Here, we compare Netflix subscription plans with Disney+ Hotstar which is another major player in the country. Disney+ Hotstar also revamped its offerings in September this year making its content library available on all plans similar to Netflix.

Netflix offers a total of four subscription plans starting with mobile as its cheapest and premium as the most expensive. The Netflix mobile plan is priced at ₹149 per month and you get SD (480p) content and the entire library content available in India. You can watch on a smartphone or tablet but only one device at a time. Then there’s the Netflix Basic plan priced at ₹199 per month and under which you get to watch SD content. This plan supports all devices including phone, tablet, computer and TV.

The mid-tier Netflix ‘Standard’ plan is priced at ₹499 per month with Full HD content, and support for all four devices. The most expensive Netflix plan is the premium plan where you get 4K + HDR content, and it’s priced at ₹649 per month.

Advertisement
Disney+ Hotstar has three subscription plans including a free one which is ad-based. Starting with the Disney+ Hotstar mobile plan, you can get this for ₹499 per year and under this plan you get access to all content in HD, and you can watch on one smartphone.

Disney+ Hotstar’s Super plan priced at ₹899 per year offers all content in Full HD resolution, and with support for up to two devices. The Disney+ Hotstar Premium plan that is priced at ₹1,499 per year lets you watch on up to four devices at the same time, and supports up to 4K resolution.

How to open WhatsApp without a smartphone

How to resize images directly on Google Chrome 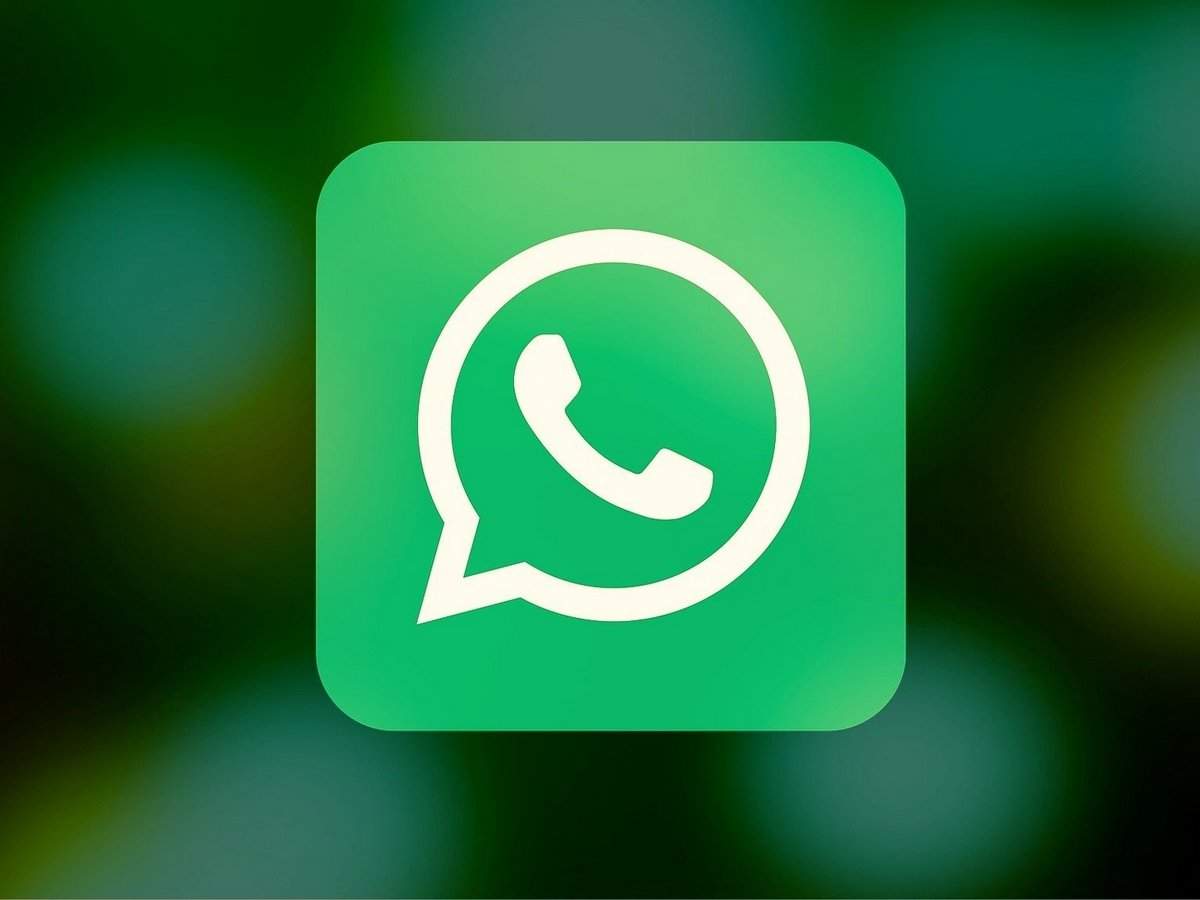 How to open WhatsApp without a smartphone 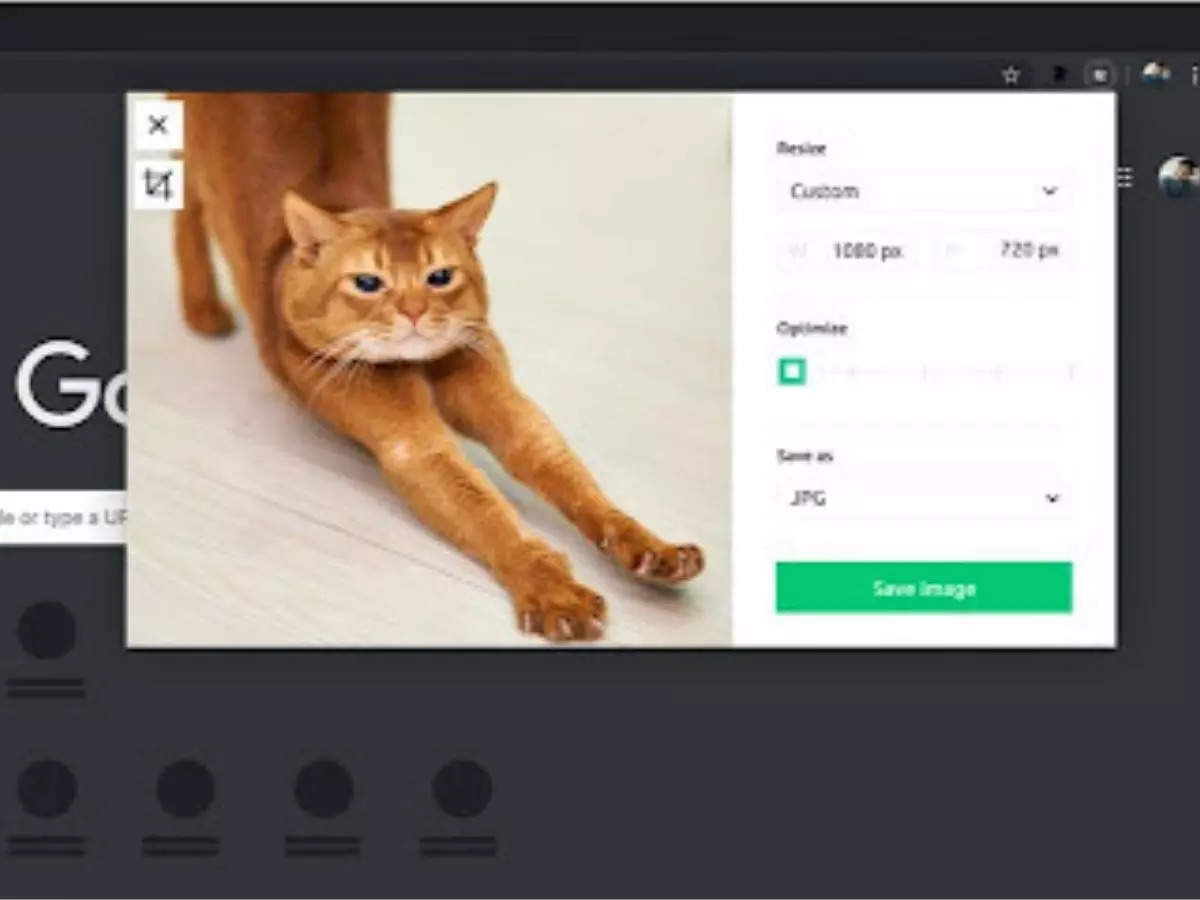 How to resize images directly on Google Chrome