As comfortable as earbuds can be
Advertisement


The neckband style design is thick yet comfortable thanks to the rubbery material. The earbuds also come with silicone tips that are really soft, so no matter how your ear canal is shaped, they settle in really well.

Pairing Bluetooth earphones can be a hassle at times if the earphones are not well-optimized.

Thankfully, pairing the Bullets Wireless Z is a breeze – all you have to do is take them out of the box and separate the two earbuds. Your phone should automatically prompt you to pair the earbuds. When it does, just tap on “Pair” and you should be good to go.


The Bullets Wireless Z don’t support the high-quality aptX HD Bluetooth codec, but that shouldn’t really be a cause for concern.

In our testing, the Bullets Wireless Z performed mostly well across genres, but the lack of bass was evident in songs like Wow by Post Malone. Essentially, if you like bass, you’ll find these earbuds to be a little lacking in this department.

As far as call quality is concerned, I found these earbuds to work just well. The in-line microphone is also positioned well, so audio distortion is minimal in indoor surroundings.

The Bullets Wireless Z battery life is rated at 20 hours, and in my testing, they lasted for at least 18 hours before I decided to plug them in.

Besides, they don’t take too long to charge either – OnePlus has added Warp Charge support, so you can juice them up for 10 minutes and enjoy 10 hours of audio.

The OnePlus Bullets Wireless Z are among the best wireless earbuds if you’re looking for something affordable. At ₹1,999, there really is nothing to complain about – you get decent audio experience, quick pairing and quick charge support, and a good battery life. 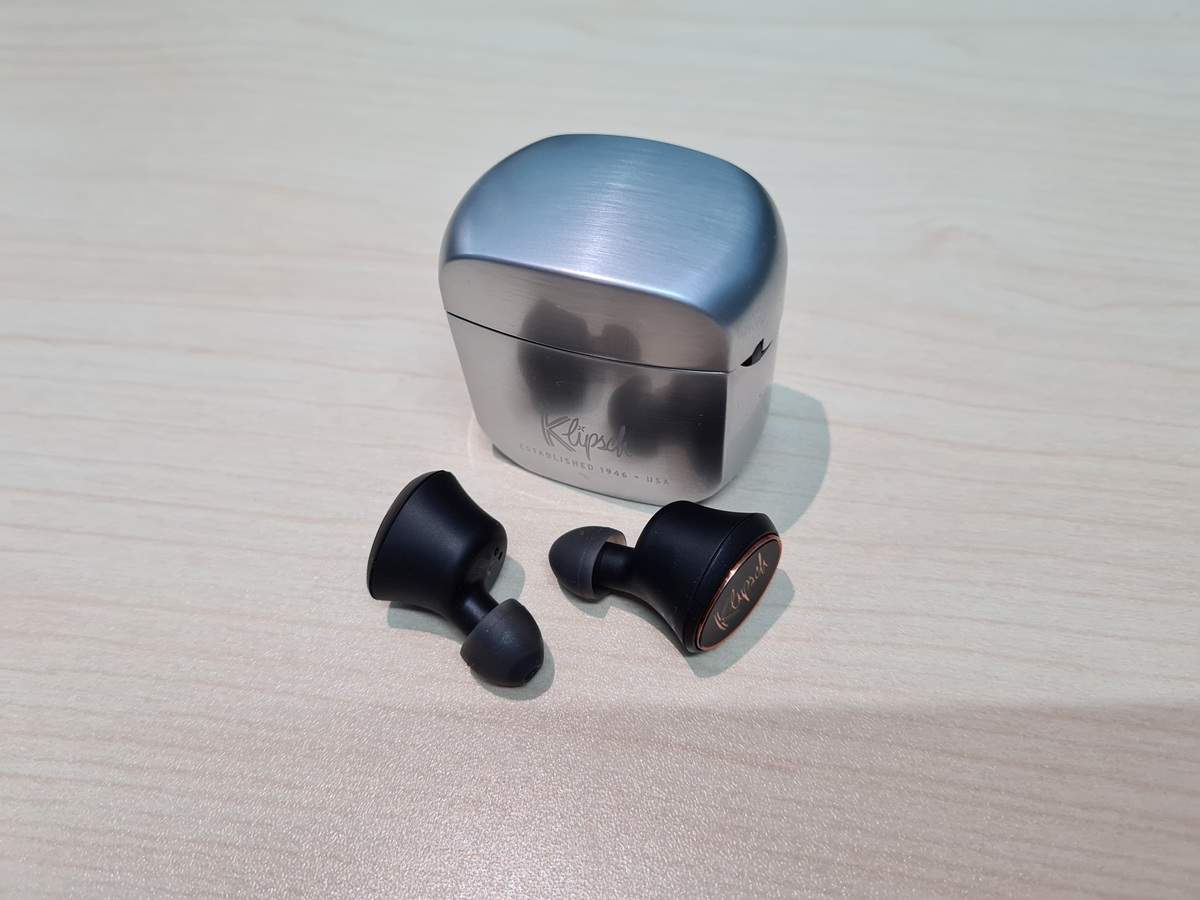