Advertisement
Rounak Jain
Feb 25, 2022, 12:02 IST
Representational imageUnsplash
Advertisement
The ongoing could claim another casualty – the already-stressed . This comes at a time when chipmakers are struggling to keep up with the demand for chips across the computing and automobile sectors, among others.
The COVID-19 pandemic dealt a massive blow to the semiconductor chip supply chain, with the component shortage leading to an increase in prices of consumer electronics and forcing automobile companies to drastically reduce their production targets, leading to temporary plant shutdowns in many instances.


Now, the Russia-Ukraine war threatens to worsen this crisis further, with experts believing that we could see the chip supply chain being hit in the future.
Complimentary Tech Event

According to a report by TrendForce, Ukraine is a major supplier of neon gas, which is used in the lithography stages of chip production. According to analysts, Ukraine has a share of 70% of the global supply of neon, a noble gas.

The analyst firm also states that this could lead to an increase in the cost of production of semiconductor chips. With these chips being vital to all modern electrical devices, companies may decide to pass on these costs to buyers, leading to an increase in the prices of consumer technology products.

However, in the short term, analysts believe the semiconductor chip production lines may remain functional as manufacturers stockpile the gases they need.

It’s not just the shortage of raw materials from Ukraine that could hit supply chains. According to the analysts at Techcet, is also a key supplier of neon and palladium – accounting for a third of the global supply of the metal. Palladium is a metal that is used for electronics, catalytic converters among other things.

West’s sanctions against Russia could lead to a shortage of this metal and force manufacturers to scramble for alternative sources.
Advertisement 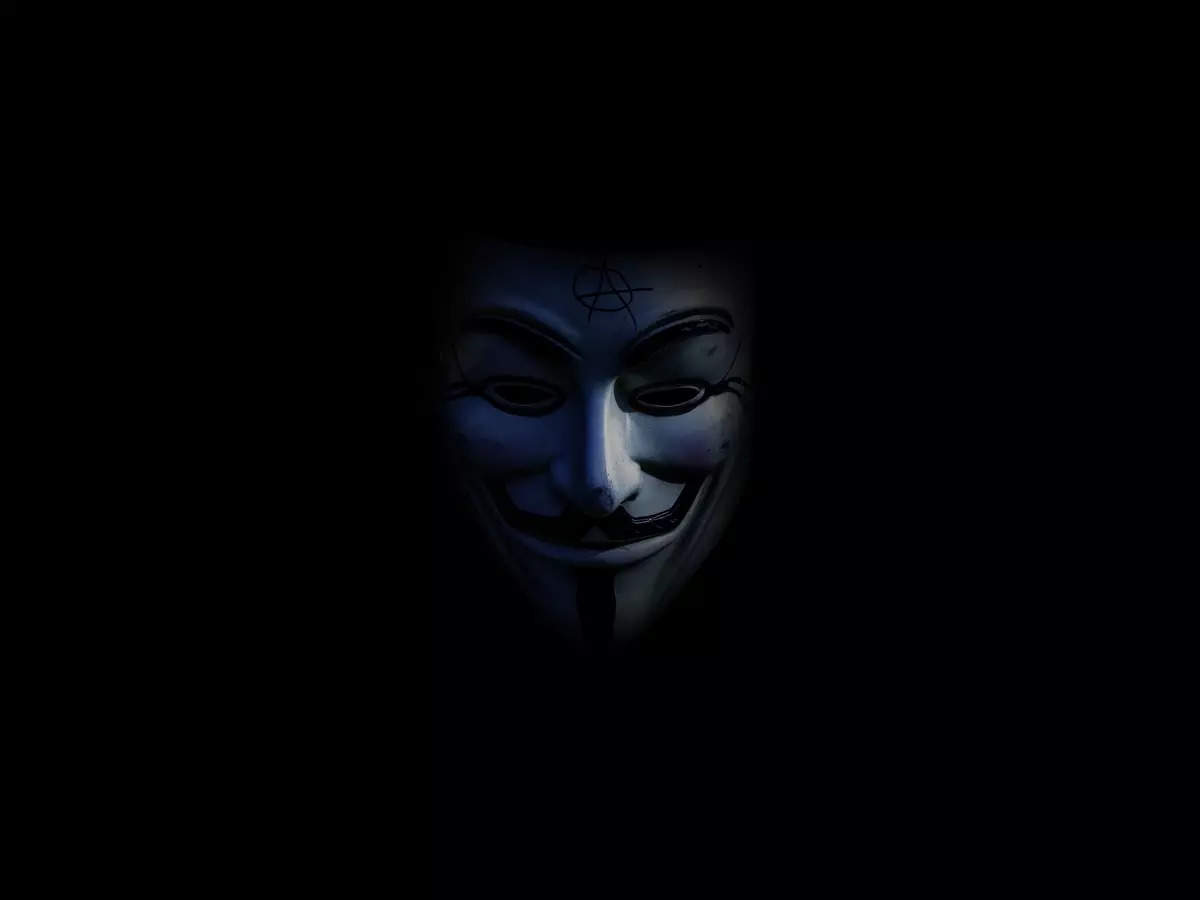