Advertisement
Rounak Jain
Apr 29, 2020, 16:55 IST
The Xiaomi RedmiBook 14.Xiaomi
Advertisement
After becoming one of the most popular smartphone brands in the country, Xiaomi is all set to bring its laptops in India. The company has already entered the television and home appliances segment.
As per a tweet by tipster Ishan Agarwal, MD Manu Kumar Jain during an online meeting with the company’s retailers informed them that the company will soon introduce Mi laptops and RedmiBook in India.

While Jain did not mention when the laptops will be launched, the company is expected to announce them soon after the lockdown is lifted.

The nationwide Coronavirus lockdown has resulted in several companies asking their employees to work from home. This has also resulted in an increased demand for personal computers.

While there have been rumors about Xiaomi launching its laptops in the country for over a year now, the company probably wants to cash in on the work from home culture by launching affordable laptops.
Advertisement
Also Read

Xiaomi may enter the Indian market with the RedmiBook 14

As per an earlier report, the RedmiBook 14 has reportedly received BIS certification, paving the way for its launch in India. Xiaomi had also trademarked the RedmiBook brand in India earlier this year.

The RedmiBook 14 is available in India starting at CNY 2,999 which is around ₹32,100 in India. Xiaomi may launch the laptop at a more aggressive price in India to take on the existing laptop companies like Dell and HP. The base model comes with an 8th generation Intel Core i5 processor, 8GB RAM and a 256GB SSD.

The company may also launch the high-end variant of the RedmiBook 14 that is powered with up to 10th generation Intel Core i7 processor. 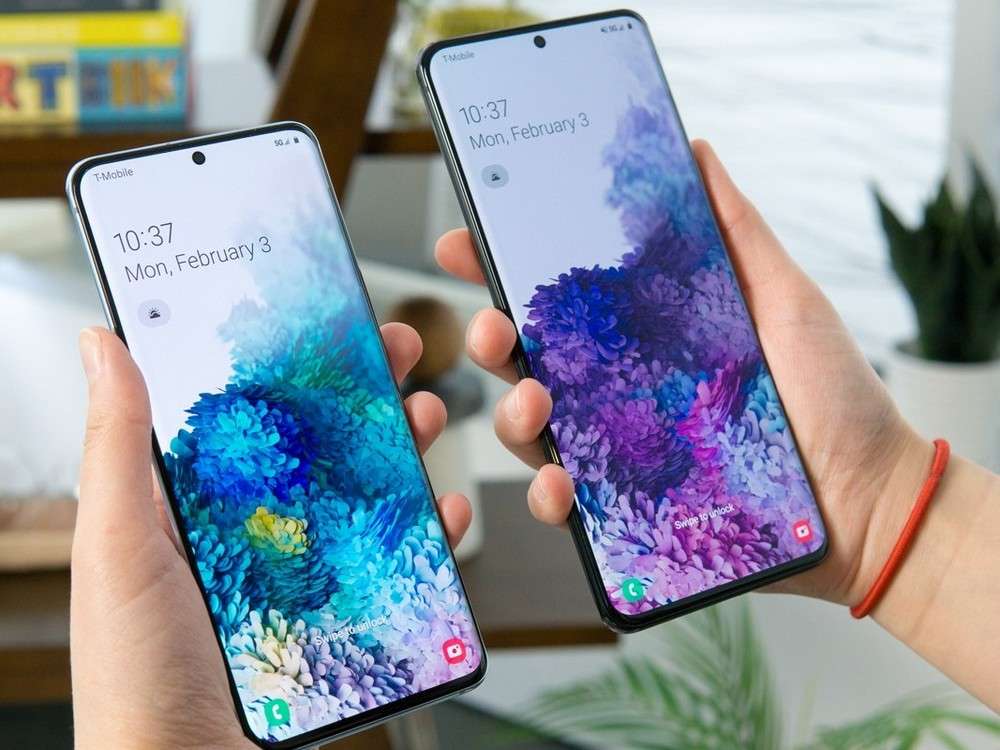