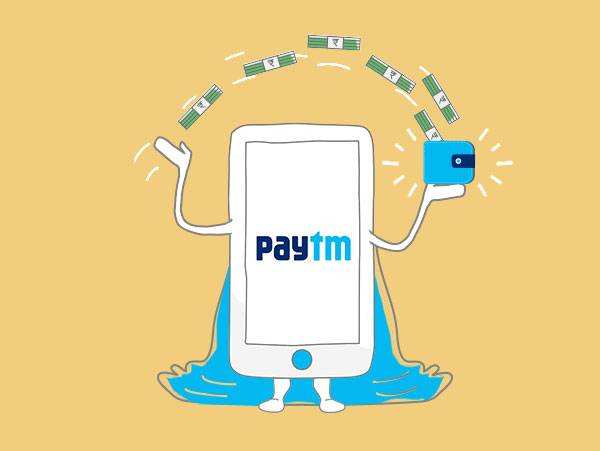 Since the announcement of demonetization, Paytm has been raking in money like never before. One of the biggest beneficiaries of demonetization has been as people have moved to cashless payments owing to cash crunch.
Advertisement

Within 12 days, Paytm has witnessed over 7 million transactions worth Rs 120 crore a day.

The mobile wallet is now four months ahead of its target and crossed $5 billion GMV sales.

Gross Merchandise Value (GMV), which is an industry term for estimating the total worth of goods sold through a digital platform, for Paytm was $3 billion last year.

"Paytm is registering over 7 million transactions worth Rs 120 crore in a day as millions of consumers and merchants across the country try mobile payments on the Paytm payment platform for the first time," said Sudhanshu Gupta, Vice President, Paytm.

Advertisement
The company is currently doing more transactions than the combined average daily usage of credit and debit cards in India, he added.
Mobile wallet companies including Paytm have seen manifold growth in transactions and new users coming on board with people turning to digital platforms as serpentine queues outside ATMs continuing to hassle cash-strapped public.

"Offline transactions now contribute to over 65 per cent of the overall business from 15 per cent about six months ago. We are also working on expanding our merchant network by 150,000 additional merchants," he said.

Mobile payment transaction value in India is also likely to register over 150 per cent CAGR and cross Rs 2,000 trillion by FY 2021-22 from just over Rs 8 trillion as of FY 2015-16, the study titled Indian M-wallet market said.
NewsletterSIMPLY PUT - where we join the dots to inform and inspire you. Sign up for a weekly brief collating many news items into one untangled thought delivered straight to your mailbox.
CAPTCHA: