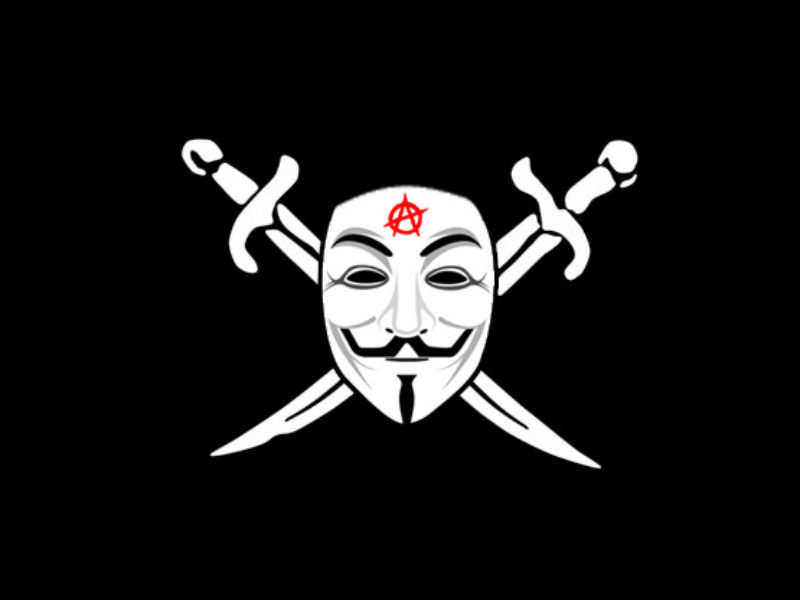 &ldquo;Arise! You have nothing to lose but your barbed wire fences!&rdquo;
Advertisement

We&rsquo;ve all envisioned a society based on &lsquo;No oppression &ndash; Liberty &ndash; Fraternity&rsquo;, most of all Freedom. Envisioning such a situation calls for the disgust of government. We&rsquo;re not allowed to eat what we want (Beef), we&rsquo;re not allowed to speak what we want, not even sleep with whoever we want (LGBT). And people call this freedom. A man suppressed in his own state-- who can&rsquo;t pursue his needs and desires, seems like the best way to define democracy.

So what is freedom? Is it what Monarchs defined or the Socialists or democrats? Freedom is within and cannot be defied or denied. The state protects its own and the people die of hunger. The most important principle Democracy was born on was &ldquo;Denial- People&rsquo;s choice&rdquo;, today the government is trying to drown voices, voices that cry oppression.

There&rsquo;s just one thing we&rsquo;re equal in: Computers, Internet. There&rsquo;s no statism (authority) on internet, if you&rsquo;re smart enough. Comes in&mdash;the idea of .
In our previous post we had explained Cryptocurrency. Crypto-anarchism (or crypto-anarchy) is a cyber realization of anarchism. Crypto-anarchists utilize cryptographic software to sidestep prosecution and harassment while sending and receiving information over computer networks, with an end goal to secure their privacy and political freedom.

Crypto-anarchists are people who use technology to subvert the power of the state over the web, more often than not through encryption, different methods for remaining anonymous, hacking and cracking, the use of bitcoins, and P2P networks. Obviously, savvy anarchists who do illegal things will dependably avoid potential risk. If you don't need people to peruse your communications, you ought to scramble them. If you don't need people to see your location, you should use . Crypto-anarchism is about more than simply using these things as apparatuses for your security. It's about the conviction that these sorts of devices that hold the way to undermining state power.
Advertisement

The State will obviously attempt to moderate or stop the spread of this technology, referring to national security concerns, and utilization of the technology by drug dealers and tax evaders, and fears of societal disintegration. A number of these concerns will be legitimate; crypto anarchy will permit national secrets to be exchanged freely and will permit illegal and stolen materials to be traded. An anonymous computerized market will even make conceivable abhorrent markets for assassinations and extortion. Different criminal and remote components will be dynamic clients of CryptoNet. Be that as it may, this won't stop the spread of crypto anarchy.

Similarly as the technology of printing altered and lessened the power of medieval guilds and the social power structure, so too will cryptologic methods fundamentally alter the way of corporations and of government interference in economic transactions. Joined with developing information markets, crypto anarchy will make a liquid market for all material which can be articulated and pictured. Also, similar to the invention of barbed wire made conceivable the fencing-off of vast ranches and homesteads, in this manner altering always the concepts of land and property rights in the frontier West so too will the seemingly minor discovery out of an arcane branch of mathematics come to be the wire clippers which dismantle the barbed wire around intellectual property.
NewsletterSIMPLY PUT - where we join the dots to inform and inspire you. Sign up for a weekly brief collating many news items into one untangled thought delivered straight to your mailbox.
CAPTCHA: