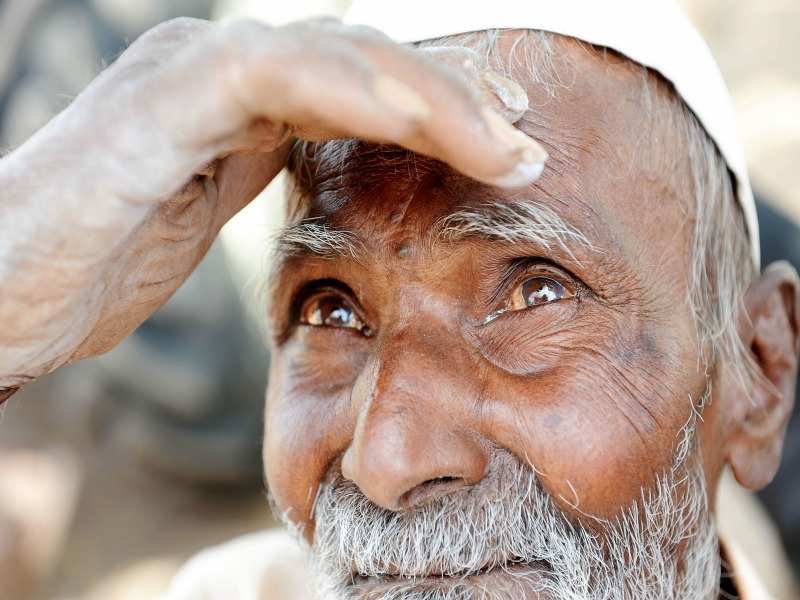 Maharashtra is in deep crisis. The elixir of life, Water, is missing from the state. Drought-hit Maharashtra is facing one of the biggest water crises in decades.
Advertisement

As per the Central Water Commission (CWC), water levels in Maharashtra’s reservoirs were slightly over 30% of their full capacities in January, imagine what would be the situation now with no rainfall expected for 2 more months.

The CWC has stated that between January and now, water levels in all 91 big reservoirs in the country, including Maharashtra, almost halved from a cumulative 44% of capacity to 23%. The reservoirs now together hold about 36 bcm vis-a-vis their total capacity of about 158 bcm.

Moreover, only 3% water is left in dams in the Marathwada region.

Advertisement
Eight of the region’s 11 major dams are at dead storage level, meaning water from these dams cannot flow out and has to be lifted.

The situation is becoming tense as an 11-year-old girl died of heatstroke while collecting water from a village pump.