The future of entertainment is online: Eros Now 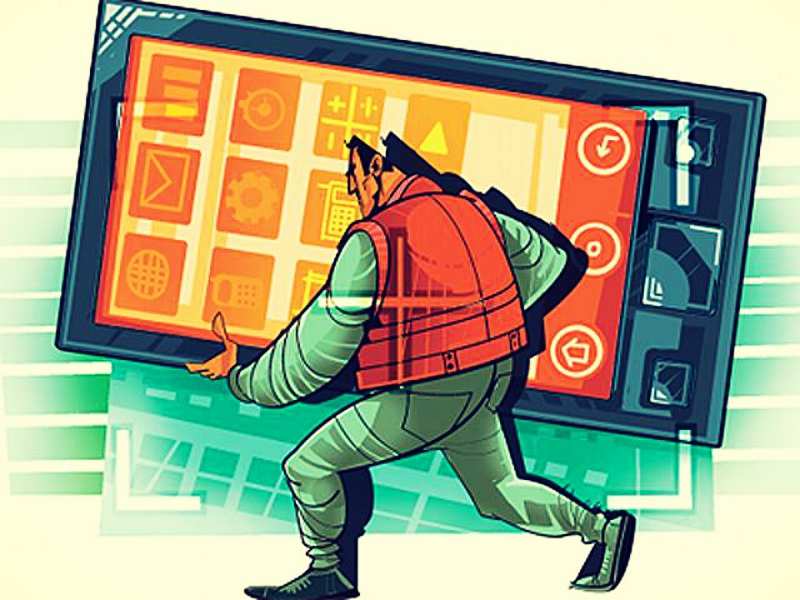 At such a critical crossroad when most industries are expected to go the way, Business Insider India chats up with Karan Bedi, COO of to find out what the future of the entertainment might look like.

1. A mere 7-8% of India’s population is online. Don’t you see that as a limiting factor to online movie streaming?

While the numbers today are not that large, they are growing, and with telcos gearing up for 4G, it’s a massive potential market. In India, 7-8% is still a large number, and we expect it to be 50% in the next 2-3 years.

2. Eros Now has announced online-only premieres for some recent films. Could this dilute the media attention theatrical premiers get?
Advertisement

Theatrical premiers are of paramount importance. The charm of the big screen is here to stay. With our online initiative of ‘TV se pehle’ (Before it comes on TV) we are streaming some of our key properties for online viewing. At Eros we believe digital is the future of the entertainment industry, and we’ve stepped ahead of satellite television to jump directly to Eros Now.

3. Online original series are a rage today with players like AIB and TVF grabbing eyeballs. What’s the potential market for such free online shows?

The limit is only the size of the population that has access to the internet. Like with TV, there is always space for everyone in the country to be involved in some form of online entertainment content. TVF and AIB have their focus on short-form funny stuff, and while we may have similar content, some of it has a completely different genre.

4. How do you see entertainment consumed in the future?

There is an unequivocal belief that the future of entertainment is on the internet. India is primarily a mobile-first market, and is getting to a point where it might be a mobile only market. Entertainment has moved light years ahead of TV.
Advertisement

5. Many experts argue against that with the statistics of the digitized TV audience. Your comments on that.

Being the largest studio in Bollywood, Eros has been historically known for top quality entertainment. Our sense of content is unparalleled and that’s a big driver of audiences to our platform. Our technical base also allows us to offer cool new platform specific features that our audiences would enjoy and can innovate with.

6. Developing economies like India, Indonesia, Malaysia, Thailand and Singapore are the global hubs for piracy. Do you see these people willing to pay for movies or music?

Piracy has been a concern for the entertainment industry for times immemorial. Now we have pirated DVDs, before that we had pirated cassettes. As platforms evolve, piracy would also evolve. However, if you give people easy access to content that promises them a great experience at a reasonable price, they would come on board.

7. What could possibly be the dominant models for entertainment monetization?
Advertisement

There are several monetization models - transactional, ad supported or subscription-based. Many others are evolving. It’s too early to decide what works best and what doesn’t.

There are no plans as of now. We are rolling out apps for Smart TVs and adding new functionalities to the app and website.