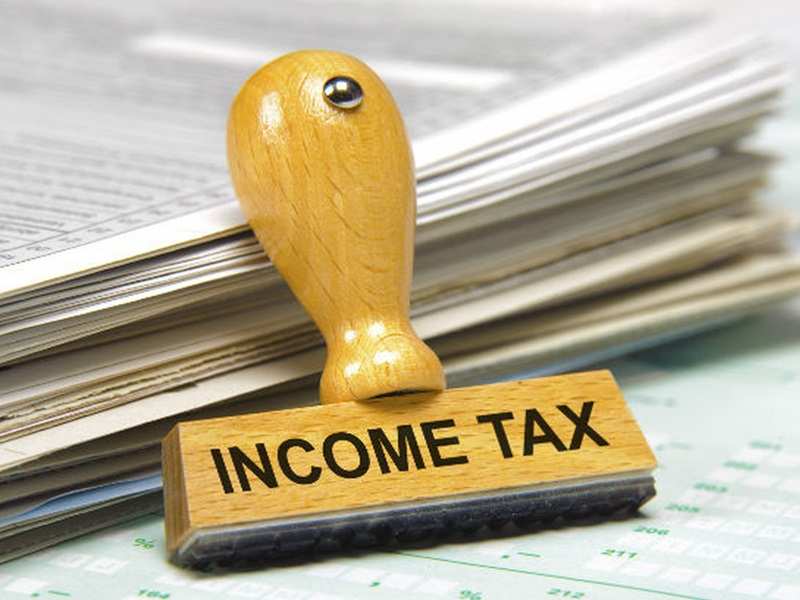 Advertisement
Doing away with the controversial provision for mandatory disclosure of foreign trips and , the has recently came out with new three-page return (ITR) forms to impart better taxpaying experiences to those who fall under the I-T brackets, including all expatriate employees working in India.

Let’s take a close look at how the new I-T forms-- ITR 2 and ITR 2A-- will bring in relief for the taxpayers by simplifying the process of the tax return filings.

The consist of just three pages, and if a taxpayer has to mention about some 'other information' that will be captured in the "schedules."

Besides, a new ITR 2A form has been proposed for individuals or Hindu Undivided Families (HUFs) who do not have capital gains, income from business/profession or foreign asset/foreign income, but have income from more than one house property.
As per a statement issued by the , “Individuals having exempt income without any ceiling (other than agricultural income exceeding Rs 5,000) can now file Form ITR 1 (Sahaj). However, earlier, an individual with exempt income of more than Rs 5,000 had to fill ITR-2.

Advertisement
The new ITR forms have also looked in to the controversial provision of disclosing details of foreign visits. As per the statement issued by the Ministry of Finance, "In lieu of foreign travel details, it is now proposed that only Passport Number, if available, would be required to be given in Forms ITR-2 and ITR-2A. Details of foreign trips or expenditure thereon are not required to be furnished."

The new three-page income tax return forms have also eliminated the disclosure of details of dormant accounts which are not operational during the last three years. According the official statement issued by the ministry, "As regards bank account details in all these forms, only the IFS code, account number of all the current/savings account which are held at any time during the previous year will be required to be filled-up. The balance in accounts will not be required to be furnished."

The new ITR forms come as a breather for expatriates employees. “A foreign national who is in India on a business, employment or student visa (expatriate), will not mandatorily be required to report the foreign assets acquired by him/her during the previous years in which they were a non-resident and if no income is derived from such assets during the relevant previous year,” the statement issued by the home ministry added.

It appears that latest changes which the ministry has introduced in the new ITR forms will improve the taxpaying experiences of individuals, making their lives easy.