Did you know that New Year was celebrated on Christmas day in medieval times? Read all the history behind New Year

Advertisement
BI India Bureau
Dec 31, 2019, 15:01 IST
Advertisement
Gregorian calendar is the most widely accepted date sheet across the world today. Celebrating New Year is not new to us. As we enthusiastically rejoice the birth of 2020 and experience its freshness in several ways, let us know the history behind why the world celebrates New Year on January 1.
Equinox marked the New Year

Historical records tell us that New Year celebrations started 4,000 years back. The historic city of Babylon organized festivities when Equinox came to be considered as the beginning of the year.

Equinox is the time when the sun crosses the earth’s equator. During this period, the lengths of days and nights will be equal all over the earth. Usually, the equinox during the spring time is recorded on March 21 and the equinox during autumn time is noted on September 22. The earliest known New Year days in history were celebrated on the spring equinox, also known as the vernal equinox which will roughly match with March 21 of the calendar of our times.

How the Julian calendar came to be

Under the rule of Julius Caesar, the calendar was altered to include 90 more days to the year in order to align the Roman calendar with the movement and position of the sun. With this reorganization, the modern calendar that we have today came to be followed. We can say the Julian calendar had a lot of resemblance to the modern day Gregorian calendar.

With the birth of Julian calendar, January 1 came to be considered as the New Year day and thus the world started celebrating New Year on this day. The name January is derived from the term ‘Janus’, the word that denotes the Roman god of beginnings.

Janus is depicted with two faces to indicate that he looks at the past and future simultaneously. The Romans organized for sacrifices to please Janus on the first day of the new year. They decorated their houses gorgeously and also exchanged gifts with near and dear.

New Year during the medieval times

In medieval Europe, the Christian leaders enjoined people to celebrate the New Year on December 25 in order to mark the birth of Jesus Christ. Later in 1582, Pope Gregory XIII brought back the tradition of celebrating New Year on January 1.

Advertisement
New Year Celebrations around us

Depending on the time zone of a country, the New Year Celebrations start during the midnight of December 31 and extend on January 1. People organize parties, play games, and celebrate with great enthusiasm and merry. The New Year day is declared a holiday in many countries.

New Year 2020 wishes and messages for friends and family 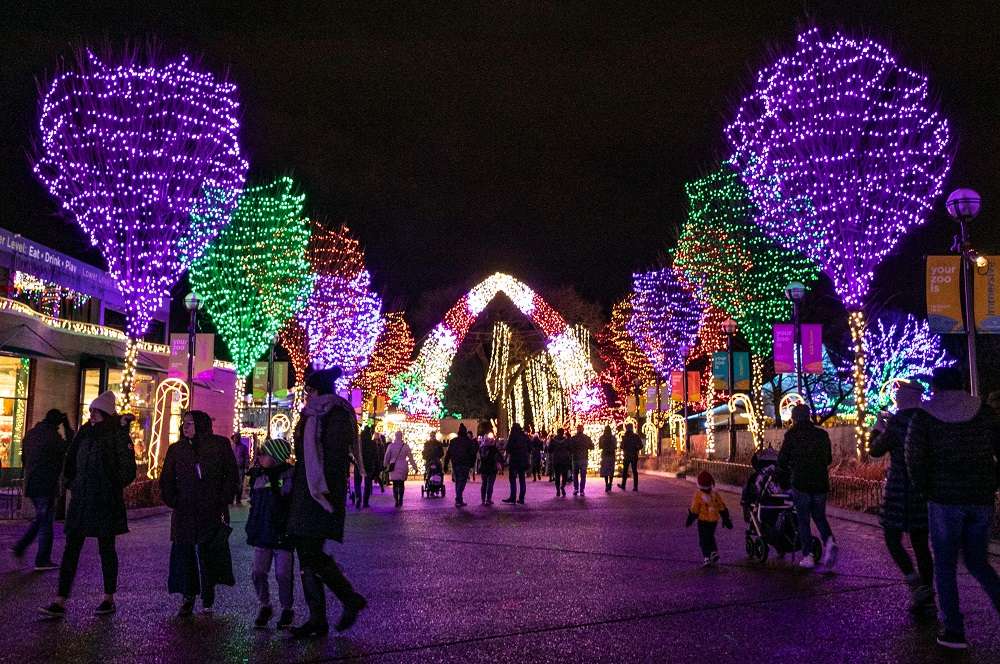 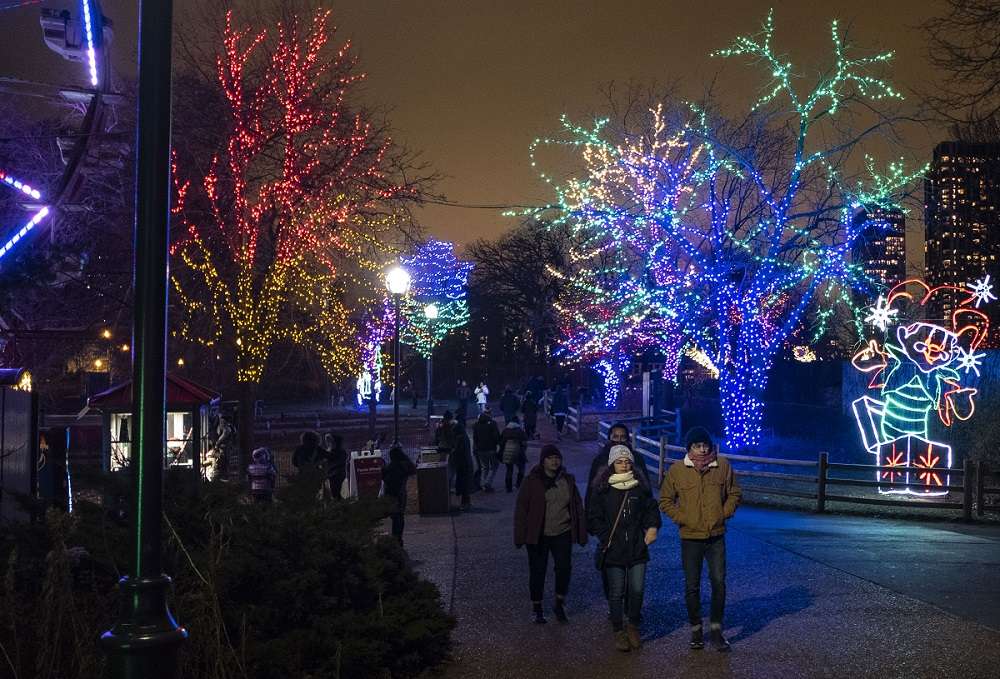 New Year 2020 wishes and messages for friends and family

Next StoryThe best meal kit delivery services
Advertisement
Popular on BI
Latest Stories
View All Latest
Trending News
Buying Guides
Advertisement
The best meal kit delivery services
Channing Tatum is reportedly looking for love on Raya, the exclusive dating app for the rich and famous that accepts 8% of applicants. Here's what you should know about how it works.
Top 5 coldest cities of the world you might want to go to for your next vacation
Popular Categories
Trending Right Now