Preeti Soni
Jun 10, 2020, 12:18 IST
Arun Bharat Ram, chairman SRFBCCL
Coronavirus pandemic has led to a lot of bloodbath in the stock markets around the world. Thousands of companies have reported losses while some others are struggling to just survive. However, there are some rare exceptions like who heads Dr. Lal Path Labs and chemical magnate Arun Bharat Ram, who owns Shri Ram Group of Companies (SRF). 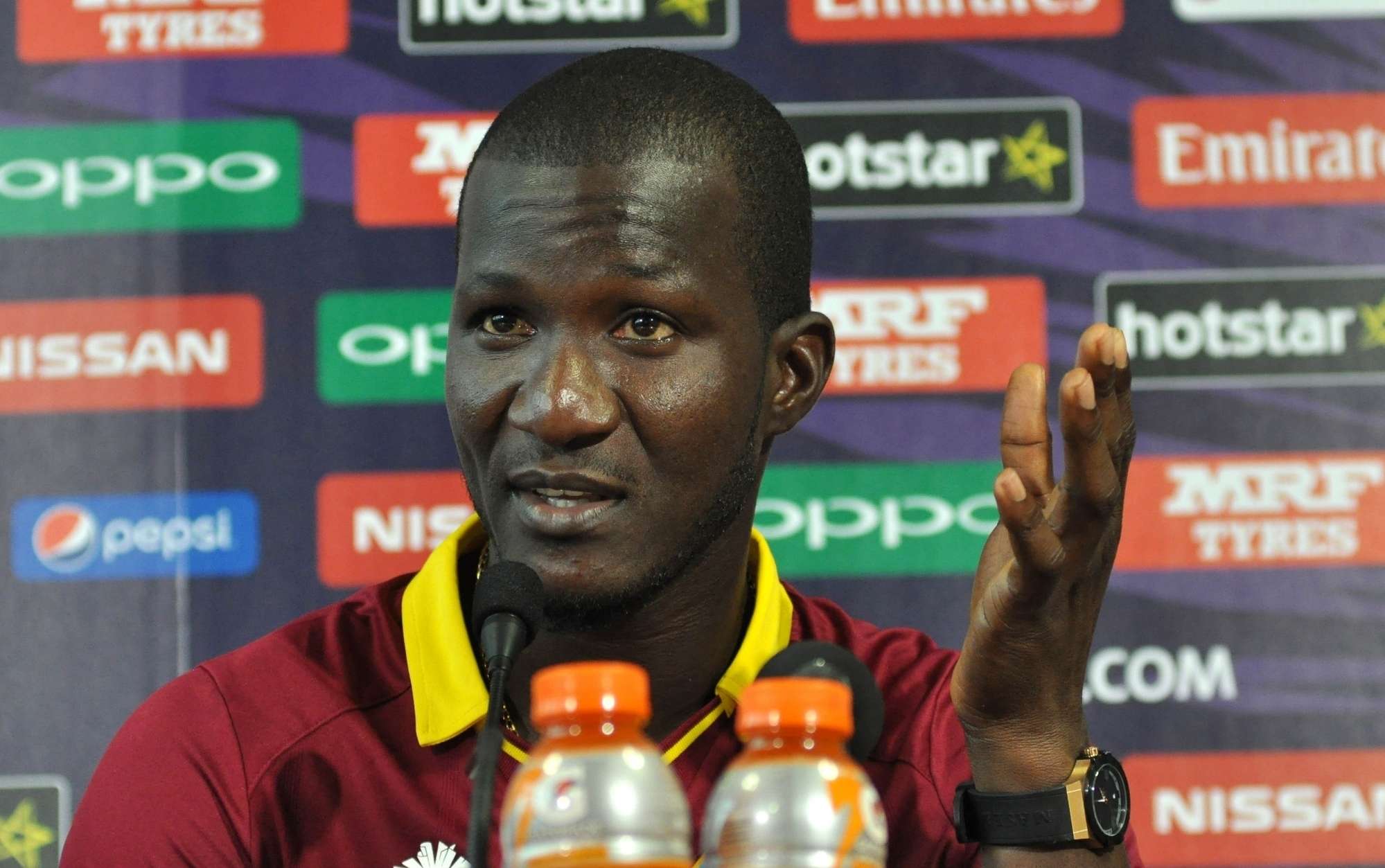 Watch an emotional Darren Sammy call out the casual racism of his IPL teammates — ‘I saw you as brothers,’ says the former West Indies captain


Lal and Ram are among the few businessmen in India whose wealth rose in the middle of the coronavirus crisis to $1 billion.
Advertisement
From chemicals to colleges
79-year old Arun Bharat Ram joined the billionaire club in India after his company Shri Ram Group of Companies witnessed a 63% increase in share price since March 25. According to Forbes, Ram’s net worth clocked $1.1 billion.


Ram is on board of more than 14 companies and heads 6 different companies worldwide including JK Paper Limited.

Advertisement
SRF is a $1.1 billion company which was founded in 1970 and promotes chemical raw materials used in pharmaceuticals and pesticides. SRF group is into a range of other products including fabric, real estate among others. It also promotes Delhi’s Lady Shri Ram College and the Shri Ram Schools in India.

One of the primary reasons for the increase in Ram’s wealth was a sudden spike in all Indian chemical stocks. A whole lot of businessmen are ditching chinese supply chain and looking for cheaper alternative options in India — leading to a sudden spike in share price.

The Indian doctor who became a billionaire
Arvind Lal is a doctor who heads the $174 million Dr Lal Path Labs. The share price of Dr. Lal Path Labs jumped by 14% between March 30 and June 10 after the Indian government allowed to conduct coronavirus tests in March. According to Forbes, Arvind Lal is now worth a billion dollars.
Advertisement

70-year-old Lal owns a 57% stake in his publicly listed company which has a market capitalization of ₹131.98 billion. However, despite offering the coronavirus test at large, Lal’s company could end up making only small gains from it. According to Forbes, these COVID-19 tests will not “contribute in a big way” to the revenues of the company as the government has fixed the price of a test at ₹4,500.

Dr. Lal Path Labs was founded in 1949 by S.K Lal, Arvind Lal’s father. Lal inherited the diagnostics lab from his family when he was 28 years old. The chain of diagnostics lab made its Initial Public Offering in 2015 and has witnessed a 79% increase in its share price since then.
Advertisement
SEE ALSO: Liquor to become cheaper in Delhi, as government withdraws coronavirus cess
Shopping malls are open but retailers face the next big challenge – getting people to the stores

Watch an emotional Darren Sammy call out the casual racism of his IPL teammates — ‘I saw you as brothers,’ says the former West Indies captain