Advertisement
Prabhjote Gill
Mar 2, 2021, 18:40 IST
Patanjali chairman Acharya Balkrishna talking at TEDxCHANDIGARH on 21 January 2018BCCL
Advertisement
Archarya Balkrishna, the chairman and CEO of Patanjali as well as the right-hand man to yoga guru Baba Ramdev, took a massive hit to his wealth during the pandemic.

Meet Jay Chaudhry, the man who studied under a tree in Himachal to become one of the world’s top billionaires today

Balkrishna has often stated that the underlying vision for Patanjali is to replace all foreign imports with ‘swadeshi’ (locally made) products. It is one of the reasons why the massive FMCG company has its fingers dipped in nearly every business from food to clothing to power to private security. It even has projects going in the cloud services and IT solutions space.

Advertisement
But luck was not on Patanjali’s side when the company decided to launch Coronil, its self-proclaimed cure for COVID-19. The claim has been disputed by many in the medical community including the World Health Organisation (WHO) and the Indian Medical Association (IMA).

The state of Maharashtra has banned the sale of Coronil until it receives certification from the Ayush Ministry, which looks after all things ayurved, naturopathy, homeopathy, unani, siddha and yoga.

For Balkrishna, this is not the first time that he has been caught on the wrong side of things.

Balkrishna’s multi-billion dollar empire is not without its controversies
Back in 2011, the Central Bureau of Investigation (CBI) filed a case of forgery and cheating against Balkrishna. According to the CBI, the degree that Balkrishna got from the Sampurnanand Sanskrit Vishwavidyalaya in Varanasi was fake. And, it was on the basis of this fake degree that Balkrishna had procured his passport.

The administration of the university also claimed that they had no record of ever giving Balkrishna a degree.
Advertisement
However, the case was closed two years later due to lack of evidence.

In 2012, the Enforcement Directorate (ED) also filed a case against Balkrishna over money laundering charges. These were dropped after the National Democratic Alliance (NDA) came into power in 2014.


Balkrishna holds 94% stake in Patanjali but he does not take home a salary, according to the Economic Times. He claims to work 15 hours a day, regardless of whether it is a Sunday or any other holiday.

According to financial data accessed by business intelligence firm Tofler, Patanjali reported a net profit of ₹423 crore for FY20. But, even with that positive growth, Patanjali is far from its glory days of yore where its revenue used to double year-on-year.

The company has been facing issues since the goods and services tax (GST) was introduced in 2017, disrupting its operations. Patanjali also acquired Ruchi Soya in 2019, which placed further burden on its financials.
Advertisement
SEE ALSO:
OYO’s Ritesh Agarwal and Future Group’s Kishore Biyani did not make the cut this year to be among India’s richest billionaires 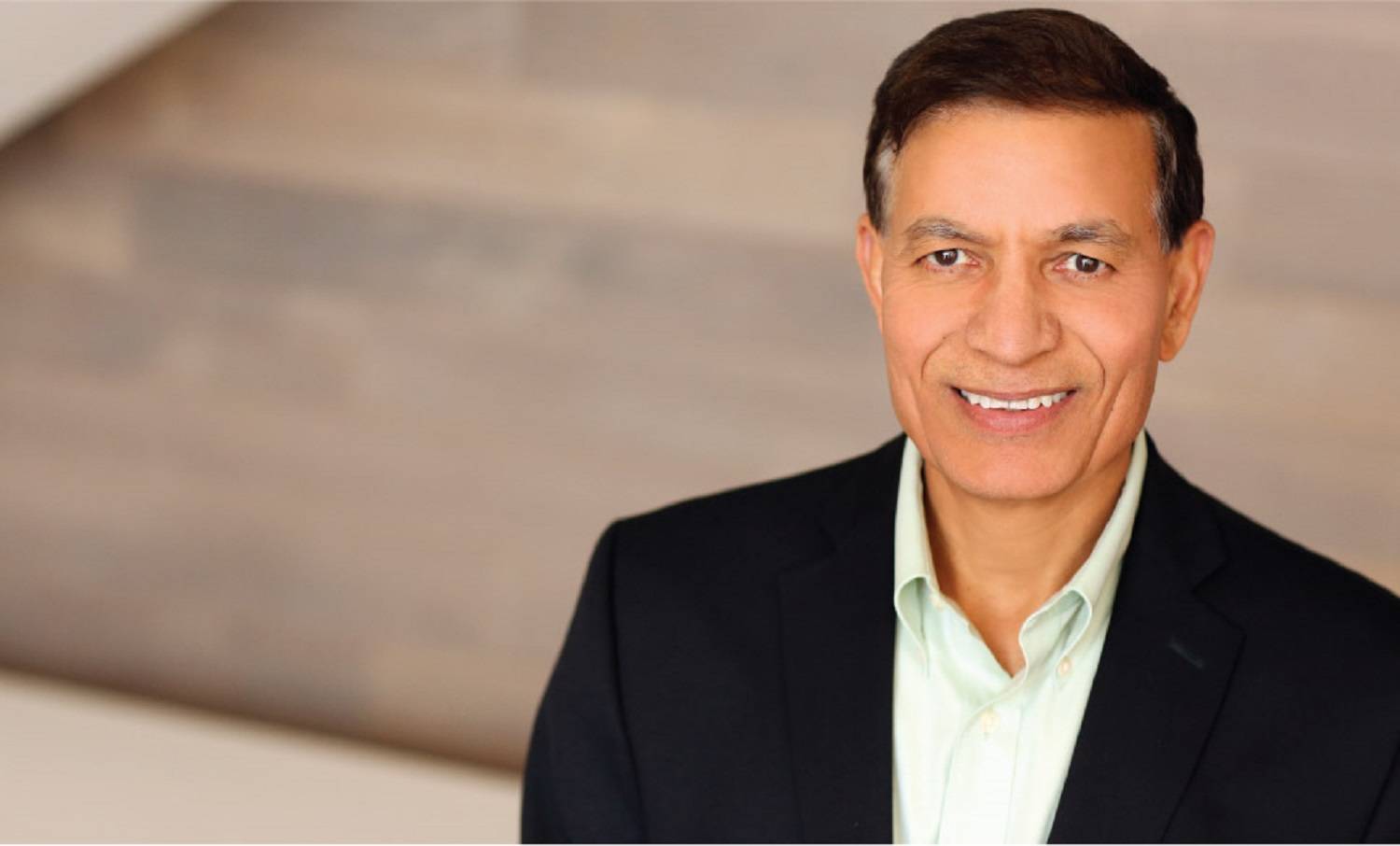 Meet Jay Chaudhry, the man who studied under a tree in Himachal to become one of the world’s top billionaires today