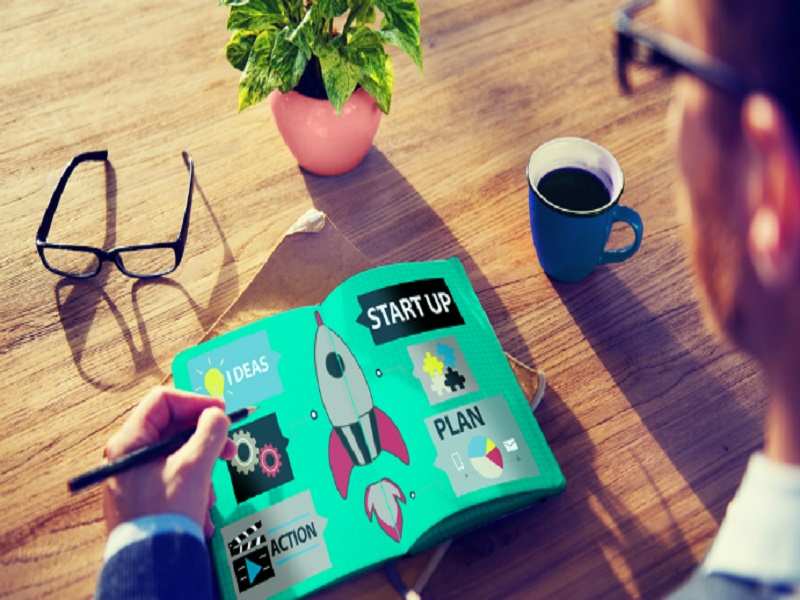 In this age of , when every start-up is rolling out an app, founders with no technological background can find it difficult to manage everything on their own, so they have to approach developers to build their platform, and chances are that their work would not meet the requirements of the founders, leading either to an unsatisfactory launch or huge prices.

For example, when Vinit Srivastava, the founder of DriversKart, approached a developer in Bengaluru to build the platform, the developer delivered a substandard code because of which Srivastava had to approach another developer in Pune.

"This time we thought we shall give a timeline to the vendor and define at each stage what we wanted. But he kept prolonging the project because he was being paid on an hourly basis," recalls Srivastava.
Advertisement

It was then that he thought of approaching a technology partner, Kaay Labs, which now works with it on a Build-Operate-Transfer model.
Start-up founders with non-technical founders always find it tricky to build a start-up without knowing how to code. Neither are they able to put across the exact idea to being taken, nor can they be sure of not being taken for a ride by the developers. These are some of the many problems that they face.

This is why studies reveal that having a tech cofounder is a good idea. "The vendor wouldn't make changes at the pace you want them to. Even a CTO who does not own equity might not do it that fast because he has nothing to lose but a job. But if you have a tech cofounder who has some equity, he will do whatever it takes to make sure it excels," suggests Antony Kattukaran, founder of SaaS enterprise start-up Tagalys.

Advertisement
However, he also adds that to hunt for a co-founder with a technological background would not be the right way to do it, while suggesting that it has to happen along the journey.

Here’s why you should think of a start-up only after having techies as co-founders or core members.