This Chrome Extension tells you if the news is fake... 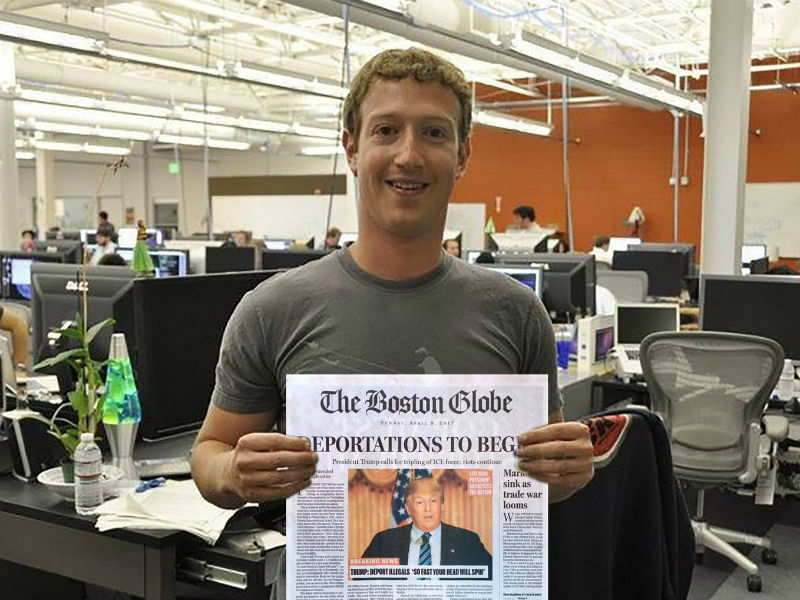 The fight against is being battled on many fronts in homes and offices over the globe, however organizations like Facebook and have been hesitant to issue any kind of unequivocal, top-down editorial charges about what can and cannot be posted on their platforms.
Advertisement

Be that as it may, we can all express gratitude towards New York Magazine's , who is valiantly fighting against one of the most serious issues of our Internet age: as Feldman portrays, "Hoax, satire, fake, and just plain incompetent news sites." Feldman made a Chrome extension entitled Fake News Sites, which runs on a list of unreliable websites websites

Feldman admits it’s a fairly primitive tool for recognizing potentially imposter locales. "I made this in about an hour or so, so it's about the most barebones it could possibly be," he says.

For example, the extension just notifies the client if they visit the original site. Along these lines, other sites that pick up imposter baloney stories won't be flagged.

The extension is not at all complex to derive the authenticity of individual stories, or articles from outside their databases. In any case, they're client constructed answers for problems that the internet goliaths have scarcely addressed. That sort of public duty is developing: Days back, anonymous employees inside Facebook made an informal council to investigate what the social network can do to fight fake news.

Advertisement
The source code is unreservedly accessible on . Feldman is trusting that somebody might need to rework his code or port it to different browsers.