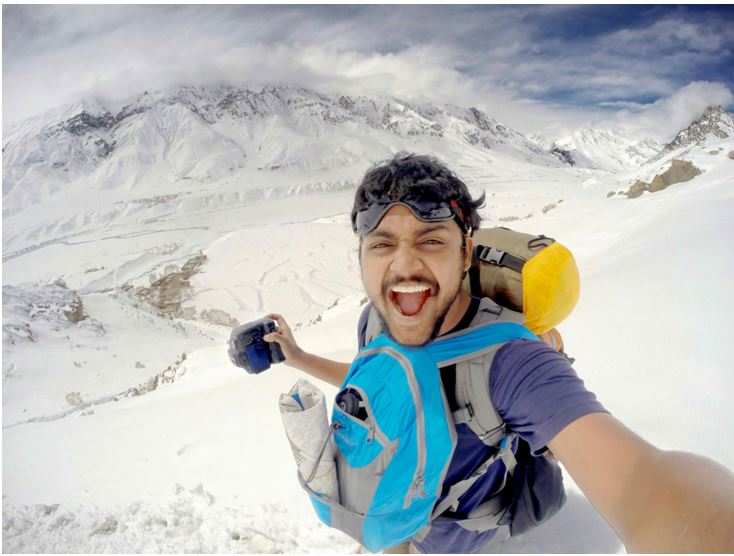 "The greatest threat to our planet is the belief that someone else will save it” said , a polar explorer, environmentalist and the first man ever to walk unsupported to both the North and South Poles.

It’s also the first thing tells me when I ask him the reason behind ‘’.

Menon, a storyteller by heart, founded ‘Art Leaves a Mark’ hoping to bring about a revolution through provoking ideas and works on projects directly related to the environment and . Through the powerful medium of visual media, he has also captured social trends and his photographs and videos have been featured on Buzzfeed, National Geographic, ScoopWhoop, NDTV, CondeNast Traveller in the past.

An avid follower of TED talks, Menon stumbled upon Robert Swan and has been a fan of his cause ever since. And, once he got to know about the International Antarctica Expedition 2016 led by Swan himself, he immediately applied. Lucky for him, an email saying “Antarctic Expedition Application: ­ Selected” made its way in his inbox a few days later.

Advertisement
“At that moment I knew this was going to be the start of something extraordinary,” he states.

The purpose behind the International Antarctica Expedition 2016 is to engage and inspire the next generation of leaders to take responsibility to build resilient communities and in doing so, preserve Antarctica from 2041.

“Presently, there is there is a moratorium in place that bans drilling or mining in Antarctica called the Environmental Protocol, established in 1991. This document will be reviewed after 50 years in 2041. As the year 2041 quickly approaches, Robert’s goal is to ensure that the young people of today make informed and sustainable decisions for tomorrow,” explains Menon, adding that this is where he’ll need help.

The total cost of the expedition is approximately Rs 13,21,100 which includes airfare, the expedition fee, room on board and the necessary gear to embark on this expedition. Menon, however is looking to raise half of that amount, i.e Rs 6,50,000 via crowdfunding. 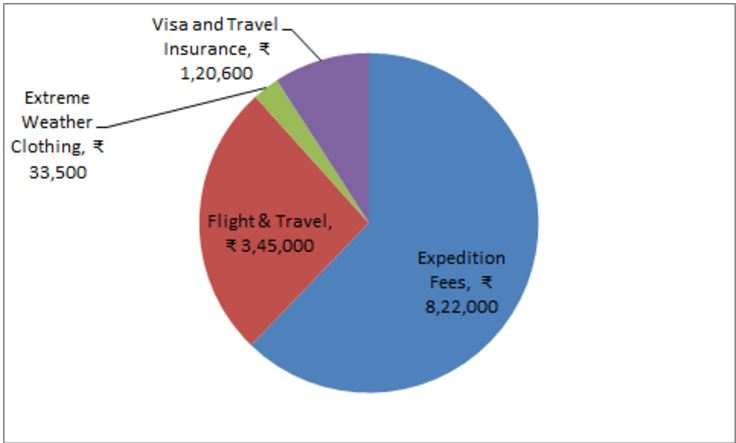 (How the funds would be utilised)
His campaign which is slated to run for 45 days has already raised Rs 10,200 within hours of going live.
Advertisement

But, the question remains-why should anyone want to fund his travel?

“As someone who’s interested in travel photography, this is a massive opportunity to not only tell the untold story of Antarctica but also make people more aware of the fragile ecosystem of Antarctica.” he answers.

And, as a token of his appreciation for everyone who will be contributing to his campaign, Menon will also be sending across a high resolution photograph of Antarctica shot by himself!


Advertisement
However Menon has also entertained the thought that there could arise a possibility wherein his crowdfunding campaign is unable to meet the target. “I have already spent my savings and if crowdfunding is unable to reach the required target I might have to retort to my last option, i.e., make it for next year's expedition, returning with more experience perhaps! I'm determined to be a part of the expedition one way or another,” he signs off.

(If you want to help Arjun Menon in his campaign, click here)