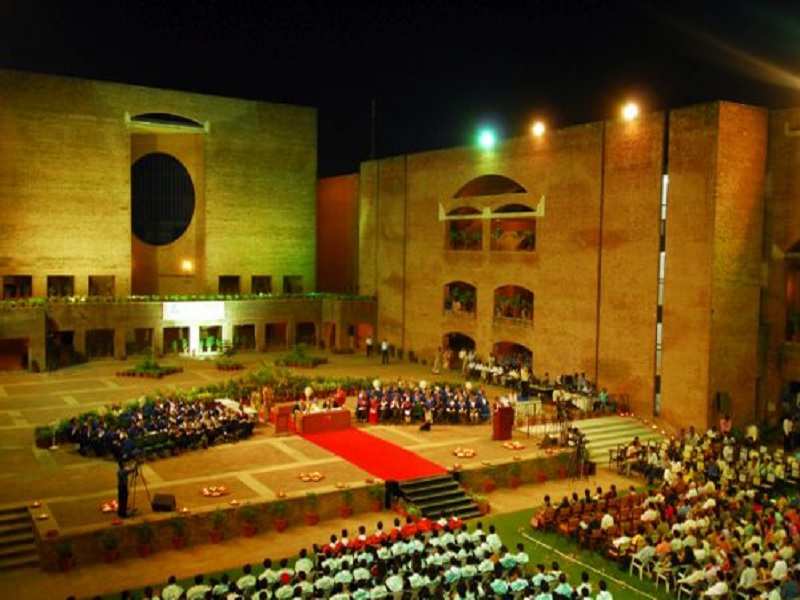 At a time when PM is advocating the benefits of a cashless economy, IIMs and IITs have come forward encouraging students to go digital for payments.

While IITs have set up and Paytm-friendly spaces in the campus to save students from the long ATM queues, has taken a step forward and decided to go completely cashless after demonetization.

While responding to a question on whether IIM-A will start promoting cashless transaction or plastic money due to the cash crunch after demonetization of high value notes, IIM-A's chief administrative officer, Manoj Bhatt recently said: "We have been working on ways to go completely cashless. In about a month, we plan to go fully cashless."

Advertisement
Professor Ashish Nanda, director of IIM-A, also confirmed that many of the institute's functions were already cashless. and efforts are on to go completely digital.

Interestingly, IIM-A is following in the footsteps of which had decided to go cashless from January 9. Students at Cept will soon have to show their smart cards at the canteen, stationery store and printing outlets to get their transactions done.

Shape Up Your Future 16th & 17th September 2021
Register Now
Meet Our Speakers
Nikhil Malhotra
Dan Schawbel
Ronnie Screwvala
Dr. KV Subramanian
Benjamin Pring
Sanjeev Bikhchandani
Register Now
As many as 1,500 students will start using the facility in the first phase. It will later also be used by members of faculty too.

Advertisement
We hope IIM-A will set up similar facilities for students and set an example for its counterparts across the country to follow.
NewsletterSIMPLY PUT - where we join the dots to inform and inspire you. Sign up for a weekly brief collating many news items into one untangled thought delivered straight to your mailbox.
CAPTCHA: