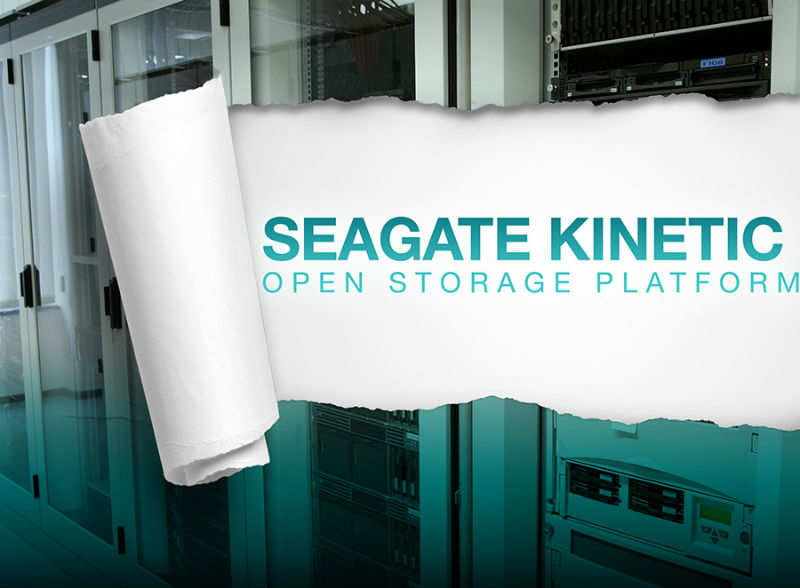 It’s hard to imagine the amount of data being consumed and thrown out into the sphere these days. Facebook, Gmail, Twitter, Instagram the list is never ending and that’s less than 1% of how much data is getting transmitted to servers across the globe every passing minute.

All this basically ends up affecting the efficiency and data transfer speeds of varied data centers responsible for managing/storing all this content. So, they’ve had no option, but to expand their storage capability, keeping in mind the requirements of each market and clientele. This certainly requires a lot of investments on the hardware front. Does this mean one simply can’t manage data load while availing the cost benefits? Why not, says Seagate that has recently launched its Kinetic Open Storage (KOS) solution.

Introduced globally back in 2014, now the storage major has forayed into the Indian market with KOS solution that effectively ensures that enterprises (mostly data center) based on Telecom (and more such) can derive drastic cost benefits by reducing the amount of hardware being consumed.

“ Storage levels have gone up to petabytes and managing data can become a costly affair, but with Kinetic Open Storage this can be managed to great levels,” says Rajesh Khurana, country manager for South Asia (India &SAARC, ASEAN), Seagate. 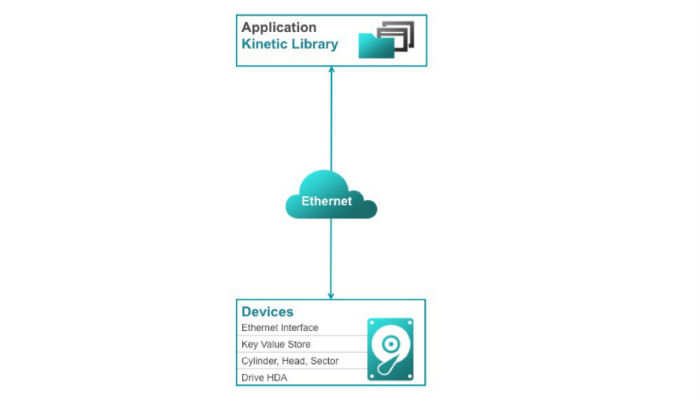 With Kinetic solution, enterprises end up eliminating the middleman hardware involved in data transaction, as data transfer happens via Ethernet. This not only delivers better performance over the traditional data sharing methods, but also results in 50% cost savings, claims Seagate. According to the company release, in addition to the cost saved (power and hardware inclusive), KOS also delivers 4X higher performance and increases rack density capability up to 1.5X.

By becoming first-mover in this space with KOS, Seagate hopes to tap the humongous data potential that currently exists in the Indian market.