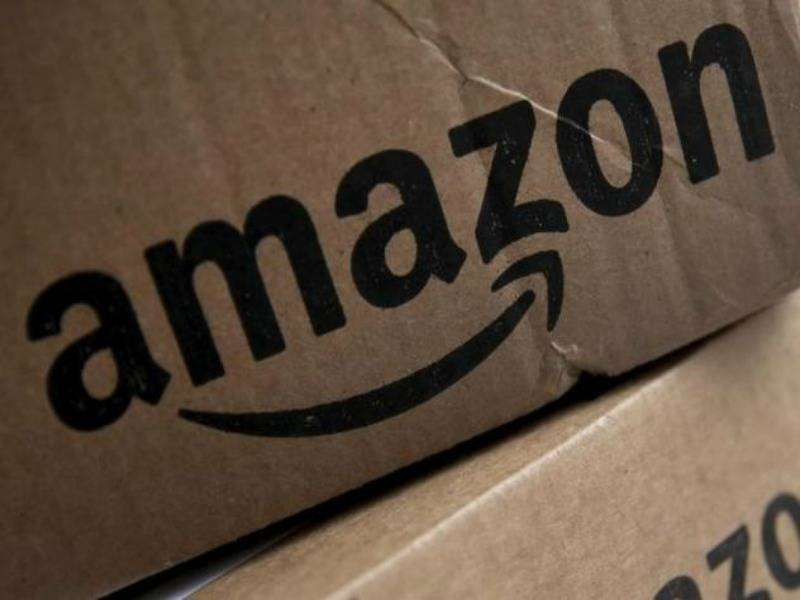 Advertisement
When Amazon launched in India in the year 2013, it started off as a marketplace site that sold books, television shows and movies.

It was only some months later that they decided to expand their marketplace to sellng almost everything right from home furnishings, decor and electronics to clothing and appliances.

But, this also meant that the company had to get a host of sellers on its website in order to keep increasing their catalogue.

In its current marketplace model, doesn’t own any merchandise that is sold but instead acts as a platform for any retailer who wishes to sell his products.

Contacting sellers was easy when it came to certain categories such as electronics and appliances thanks to a simple phone call or an email, but the company soon realised that its biggest challenge was getting rural sellers on board.
Advertisement

Realising that technology could not help them getting in touch this time as most of these sellers either didn’t have cellphones or know how to use one, Amazon came up with a very unique way to get their attention.

“We realised that we could actually benefit these people and give them a wider reach if we could get them to agree to sell on Amazon,” , Director and Country Human Resources Leader, told Business Insider.

With the aim to transform the buy and sell process, the Amazon India team set out with a chai (tea) crate and approached these sellers who each took a cup of chai.

Then the team explained to them how Amazon worked and how selling on the platform would benefit them. It was as easy as that!