This is what it is like to be a rocket 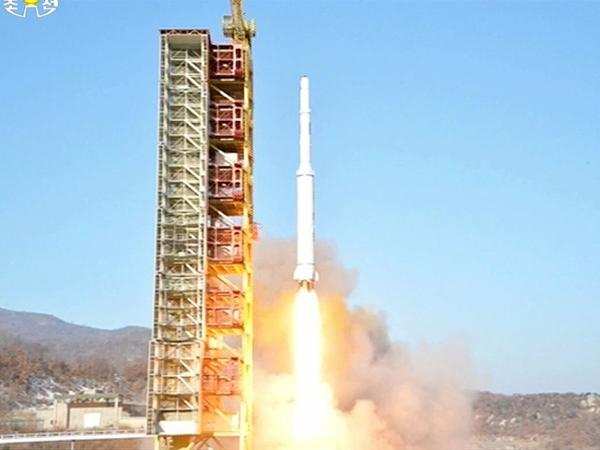 Advertisement
Technology has taken us from earth to to the moon to Mars. We saw images of earth from space sent by astronauts; we lived 100 days in space with them. We experienced, sitting in our living rooms, what it is like to be in a space shuttle, to be a Mars rover and now the world has experienced what it is like to be a for the first time ever.

A bunch of on-board Hero4 cameras took this video of an Aerospace on a mission to deploy capsule into space.

The cameras capture every moment as it leaves the launch platform. At the 1:16 mark we see the Maraia capsule separate from the launch vehicle before beginning its journey back to terra firma.
Advertisement

Maraia's mission is to make it an inexpensive, autonomous International Space Station-based vehicle for returning small scientific and engineering payloads to Earth as and when required.
(Image credits: , video credits: gopro)
NewsletterSIMPLY PUT - where we join the dots to inform and inspire you. Sign up for a weekly brief collating many news items into one untangled thought delivered straight to your mailbox.
CAPTCHA: