This is what will happen if Snapdeal gets acquired by Flipkart

Advertisement
Tanya Dubey
Apr 13, 2017, 16:16 IST
India now has over 462 million internet users – second largest in the world after China which means two-thirds of the 1.3 billion population have yet to come online. Only about 10 percent are currently shopping on sites which means that the story has just started for India where there is only room to expand.
Advertisement
2016 had been a challenging year for the e-tailing sector, with multiple regulatory challenges and slow demand growth that have been carried over to this year. This limited growth seen in the industry, has ensured that the murmurs around consolidation continue growing.


The biggest movement in the sector has been the recent funding and Flipkart will use the capital from Tencent, eBay Inc and Microsoft to grow PhonePe- it’s UPI based app,and expand its portfolio of private labels and relaunch key categories such as furniture and grocery. The company’s plans to turn profitable in specific categories comes at a time when ’s is equipped with $5-billion funding, and the upcoming threat of ’s entry alongside learning from Paytm Mall.

, which is one of the companies most impacted by the industry slowdown in the last year, is reportedly likely to be acquired by Flipkart and as the rumors grow, we wondered how the e-commerce battleground would look like if this deal goes through.


What will happen if the biggest consolidation in the eCommerce sector goes through.
Advertisement
Benefits of the Snapdeal acquisition for Flipkart
• Access to Snapdeal’s well-oiled supply chain network - This deal gives Flipkart a way to expand its supply chain reach quickly and inorganically by getting access to Snapdeal’s numerous small and big warehouses, especially in Northern India which is Snapdeal’s territory.
Fast deliveries and regional fulfilment of orders have become crucial for e-tailers to achieve both higher customer satisfaction and lower supply chain costs. And this move by Flipkart would be a significant boost in its quest for supply chain leadership over Amazon, which is aggressively expanding its supply chain network.

• Access to another large investor- With Softbank expected to buy into Flipkart with this deal, this should give Flipkart additional funding firepower to sustain its bruising battle with for a longer period which will ensure that the new Flipkart group becomes a more serious contender for Amazon.

• Expansion of Flipkart’s customer base- While admittedly there is a significant overlap between Flipkart and Snapdeal customer bases, there is a small set of Snapdeal customers from Northern India who can be added to Flipkart’s kitty with this deal ensuring more customers than ever before and maybe even more GMV compared to Amazon after the deal.

• Increase in exclusives portfolio- This deal would mean that Flipkart can take advantage of Snapdeal’s many exclusive tie-ups with brands globally, which should especially help it in home and fashion categories portfolio diversification
Advertisement
Also Read


Commenting on challenges and way ahead for Flipkart from the deal, Anil Kumar, CEO, said, “Extracting synergies and value from this acquisition would be a challenging task for Flipkart, considering the physical distances, differing strategies and the different team cultures at both companies. However, if the post-merger integration is executed successfully, the deal could play out similar to Ola/TFS acquisition in online cabs space, which gave Ola significant funding and capability firepower to hold off in India. Something which would help Flipkart fend off Amazon for much longer”
{{}} 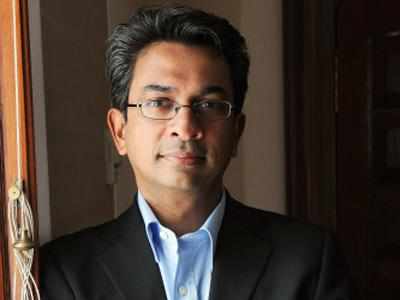 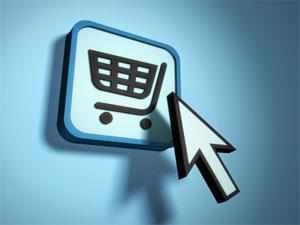 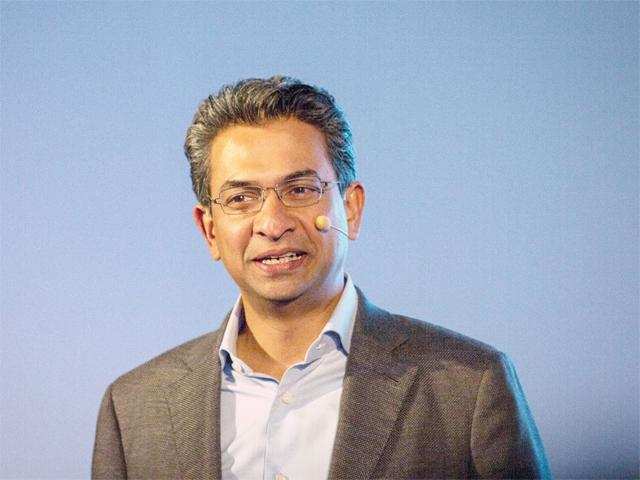