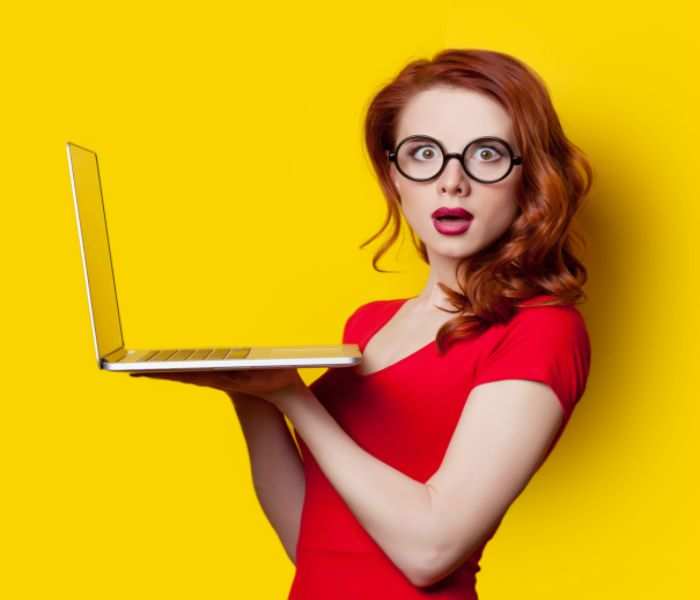 A Surat-based financier Kishore Bhajiawala not only had dummy bank accounts to launder black money but he also used 700 people to deposit and withdraw cash after .
Advertisement

Bhajiawala, from whom the income tax (I-T) department recovered Rs 10.45 crore in unaccounted for income, held property worth Rs 400 crore.

As per various reports, he had 27 bank accounts out of which 20 were benami.

CBI is handling his case now.

Advertisement
Sources in the CBI told ET the Bhajiawala had deposited Rs 1 lakh, Rs 2 lakh, and Rs 4 lakh on November 12, 13, and 14, respectively in different bank accounts through his proxies.

As many as 212 persons were used to convert old currency into new.

The investigations also found that Surat People's Cooperative Bank's senior manager Pankaj Bhatt was involved in some of the transactions.
"It is not possible to get such a large number of new currency notes without the involvement of bankers. So we have been probing the roles of various banks," a source told ET.