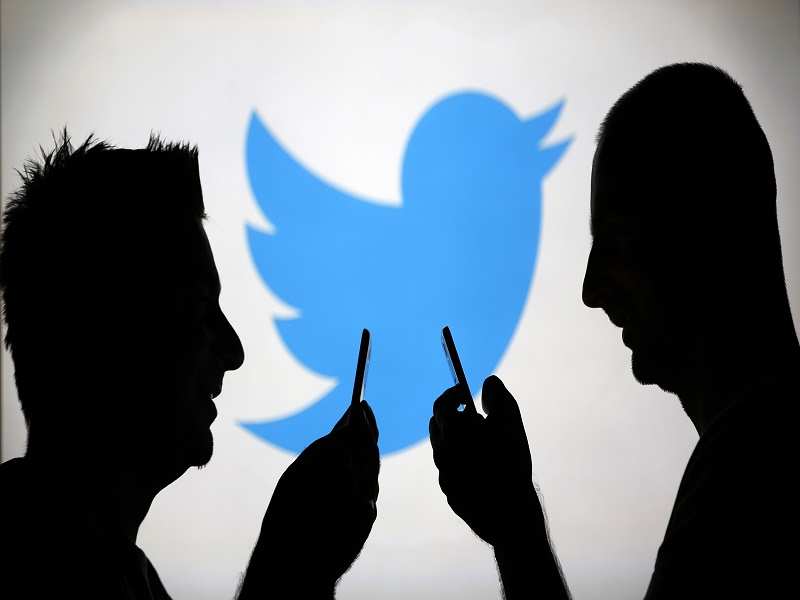 Advertisement
The much-hyped launch of the 'Start up India, Stand up India' initiative of the Indian government is being followed up by a hotline especially meant for socially active entrepreneurs.

The helpline has been set up on micro-blogging site Twitter and is aptly called the "" service. It will come of use to entrepreneurs who seek funding, support or government assistance of any kind. Micro blogging site Twitter will be roped in for the service, which would probably debut on April 21.

A team of officials from the ministry of commerce and industry will help start-ups get connected to various stakeholders such as venture capitalists and incubation centres, and will also help them in tackling any issues with government clearances.

Also read: Tech giants from around the globe are in India to listen to pitches from several Indian start-ups

It is the success of citizen engagement initiatives of the Railway and power ministry on Twitter that has inspired this one-of-a-kind helpline.
Advertisement
"It is a very active grievance redressal mechanism through social media because most of the entrepreneurs that the ministry caters to are already online, so using Twitter to solve their problems makes sense," said a government official on the condition of anonymity.

The source also added that as of now, the process is manual where officials from the ministry, including the union minister for commerce and industry Nirmala Sitharaman, would manually scan the tweets, direct complaints to the relevant authorities and revert with solutions.

"Through this initiative with Twitter, a full blown software will be developed which will automate the whole process, working out a mechanism where grievances are automatically routed in real time to the concerned person, who works on it and feeds it back to the person," said the official.