UberEATS is all set to debut in India 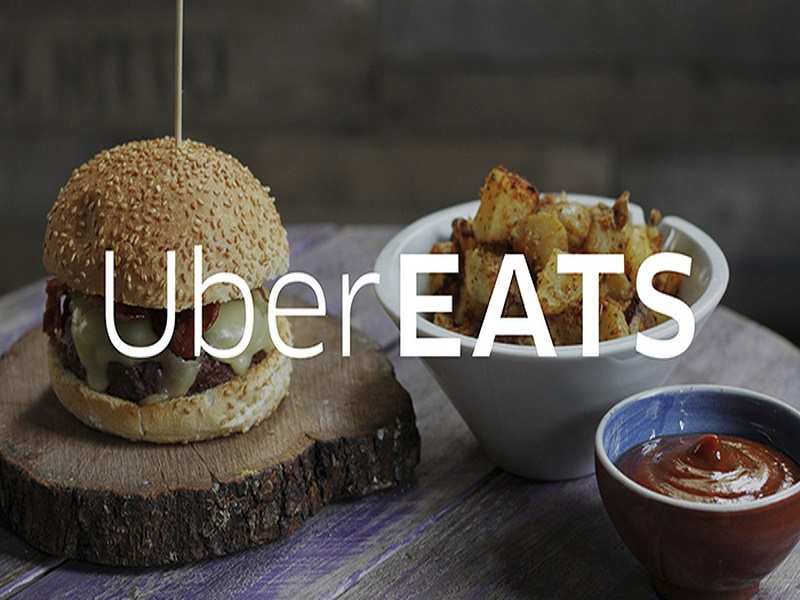 Uber, the cab aggregator service from San Francisco, is all set to bring in India in the second quarter of the year, and has already started bringing restaurant partners on board.

Also read: Uber has made India a hub as it scouts for markets in South Asia

On-demand food aggregator industry in India is currently seeing its major companies, including Swiggy and Zomato, looking to strengthen their businesses with additional capital. Not only this, Google has also launched its hyperlocal services and food delivery app Areo, operational in Bengaluru and Mumbai, which passes on the leads from customers to partners like Faaso's, Freshmenu, and UrbanClap etc.

UberEATS will have a different team from the one managing Uber cabs at national and city levels. The hiring for city general managers, city-level restaurant operations managers as well as branding and sales heads across Bengaluru, Hyderabad, Pune, Mumbai, Chennai and Gurugram has already begun.

Manan Javeri, who joined Uber after leaving McKinsey in 2015, is heading the India launch.

UberEATS began in Los Angeles in 2014 and is currently operational in 62 cities across the globe.

(Image source TheVerge)
NewsletterSIMPLY PUT - where we join the dots to inform and inspire you. Sign up for a weekly brief collating many news items into one untangled thought delivered straight to your mailbox.
CAPTCHA: