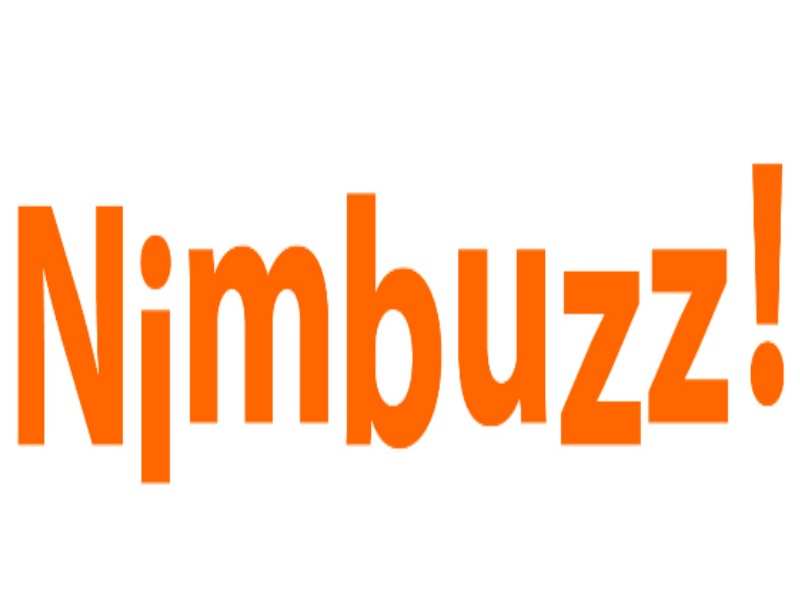 New Call Telecom, the sixth-largest in the , has bought India-focused instant messenger and Voice over Internet Protocol () company . The deal is worth approximately $250 million.
Advertisement

Nimbuzz, which is headed by IIT Delhi graduate , has more than 200 million registered users. The greatest pie of 20% comes from India.

Company officials have confirmed the deal but refused to comment on the amount transacted. Nimbuzz claims to have a rapidly expanding user base with subscribers in more than 200 countries and a strong mobile advertising business.

Saxena, who has earlier been associated with companies like Bharti Airtel and Aircel, said that the deal will help Nimbuzz expand, especially in new areas of technology. As per media reports, New Call Telecom will own about 70% stake in Nimbuzz, which currently has a revenue projection of about $15 million per annum.

Advertisement
Nimbuzz has over 100 employees, with a majority of them in India. Saxena will retain some of his equity in Nimbuzz.