US celebrities of Indian origin will host Modi in Silicon Valley 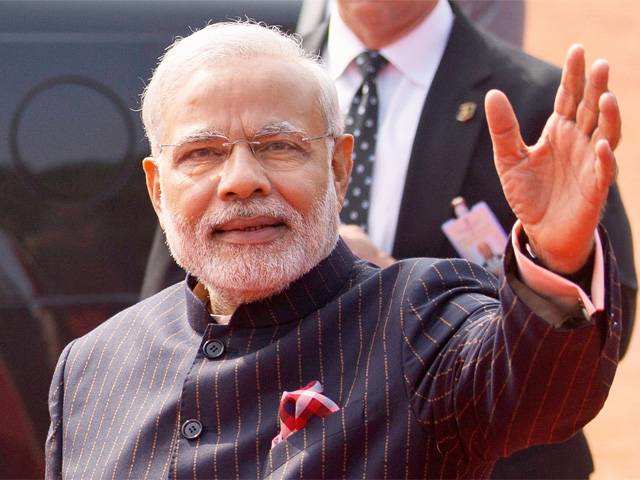 As the Silicon Valley preps-up to host PM Narendra Modi at the gala event later this month, popular personalities of Indian-origin have started pitching in requests for hosting the PM.
Advertisement

, the renowned Indian-American comedian, TV journalist Raj Mathai and bollywood actress would take the lead at the event, which will attract as much as 18,500 individuals.

As per the organisers, the event will take place in the SAP Center in San Jose on 27 th September, had received more than 45,000 requests of individuals.

This will be Modi’s second visit to the US in his term; he went to New York’s Madison Square last year.

Khanderao Kand, the organiser of the event informed the media that "Sathyal will be MC for the Modi event at SAP Center, along with Bhave, and Mathai."

Advertisement
Sathyal, a stand-up comedian, originally from Cincinnati, Ohio is one of the most versatile comedians. He hosts his own weekly show at the Laugh Factory in Hollywood and has garnered more than four million Youtube views.

The very famous Bollywood actress Bhave, who settled in after she got married to a software engineer, will also be a part of the mega event.

Another famous personality who has joined the squad is the popular American television journalists, Mathai who is the primary news anchor at NBC-owned KNTV in the San Francisco Bay Area.

Kand also informed the media that the Indo-American Community of West Coast has raised enough funds to organise the mega event. "Community groups, corporates and individuals all have generously contributing to make this a successful reception for the ," he said.