US raises an eyebrow over India's 7.5% economic growth 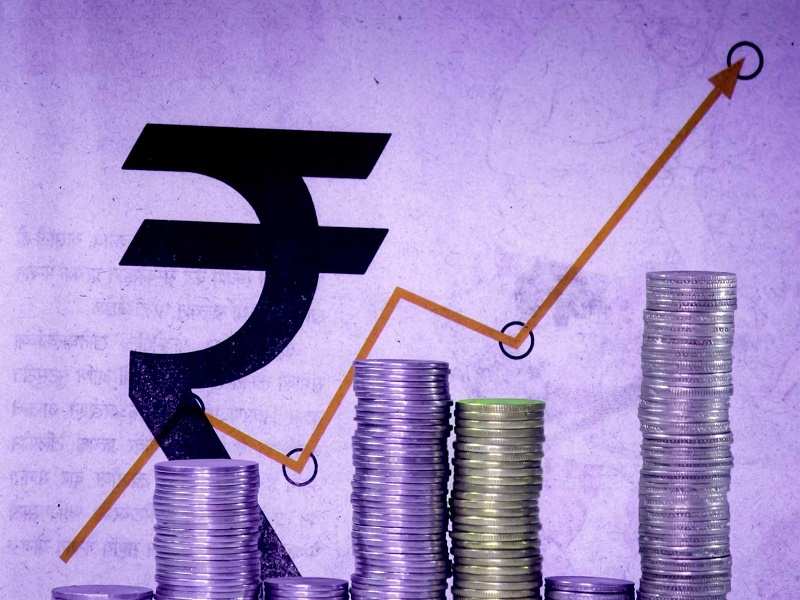 The US has raised serious doubts over India's 7.5% rate, suggesting that it might be "." It has also said that the government has actually been "slow" when it comes to matching its speeches about economic reforms.

However, it has also appreciated the measures that the government took in areas like bureaucracy and easing FDI restrictions, while appreciating these in the series of economic reforms.

A report from , called the "", has said that the has spoken a lot about economic reforms, but became slow when it came to deliver on the ideas.

Advertisement
Several of these reforms that were proposed struggled to pass through the Parliament; this led to many investors pulling their hands out of the plans, despite the fact that they once carried forward-leaning support of the BJP-led government.

The land acquisition bill, which could not get passed in the Parliament, and the Goods and Services Tax Bill, which is still being negotiated are examples of such proposals, which could have given Indian economy a strong boost.

"Ostensibly, India is one of the fastest growing countries in the world, but this depressed investor sentiment suggests the approximately 7.5 per cent growth rate may be overstated," said the report, which was produced by the Bureau of Economic and Business Affairs of the State Department.

Advertisement
As per the report, some of the areas that need to be found quick solutions include structural impediments, poor regulatory environment, tax and policy uncertainty, infrastructure bottlenecks, localization requirements, restrictions in many services sectors, and massive shortages of electricity that hinder India's economic growth potential, as reported by ET.