Vendors allege Snapdeal yet to settle dues worth Rs 1.2 crore. Here are the details 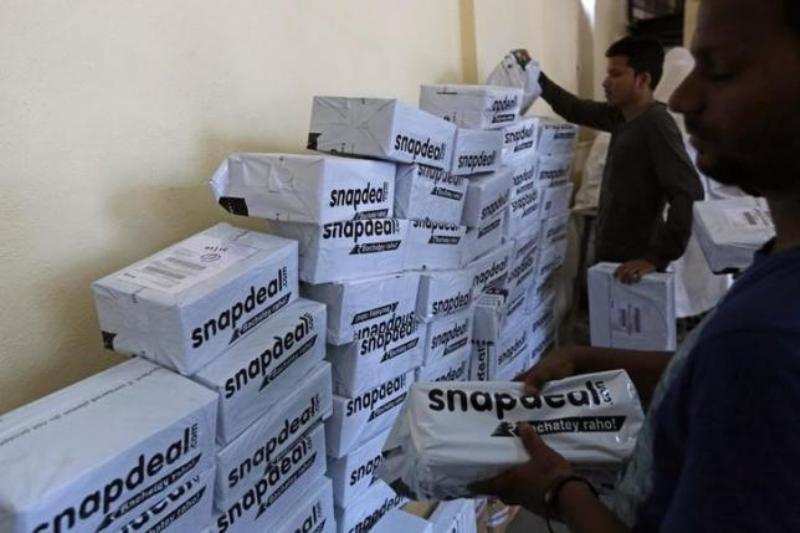 It seems merchants and vendors are not happy with Snapdeal and apart from falling numbers, the online marketplace is grappling with another challenge.

An online vendors association conducted a survey on pending payments and stocks on and it was revealed nearly Rs 1.2 crore were in outstanding dues.

The (AIOVA) conducted a survey and sought details from its 2,100 members, asking details such as payments pending, stock pending in Snapdeal-Plus which allows sellers to stock their products at the nearest Snapdeal fulfilment centre and the ticket number for the complaint registered with Snapdeal.

Advertisement
As per various reports, Snapdeal held payments due to various reasons. ET reported payments were held up due to reasons like fake products sold by them, penalty for returned orders which did not reach the sellers and inaccurate charges for packaging and logistics.

The due amounts ranged from Rs 2,878 to as high as Rs 56 lakh. The value of the stock pending at the Snapdeal fulfilment centres was not considered to arrive at the figure of Rs 1.21 crore.

An AIOVA spokesperson told ET some sellers will be meeting the Snapdeal team in this regard.
Advertisement &quot;The response was as per expectation with majority members coming out and telling us that they have stopped selling on Snapdeal. We also collected data of disputes ranging fromRs 1,000 to Rs 1.5 crore which are stuck since the past 6-8 months due to which sellers have stopped selling. We hope (that) either the Snapdeal management or government takes these cases and clears the pending dues,&rdquo; an AIOVA spokesperson told ET.

However, Snapdeal has rejected the allegations. &quot;Seller dues are processed and settled as per predefined payments cycles, information of which is available with the sellers. There are no outstanding payments to sellers. In fact, earlier this week we have further reduced the payment cycle for SD+ sellers, which will enable them to receive their payments 40% faster,&rdquo; Snapdeal told ET in a statement.