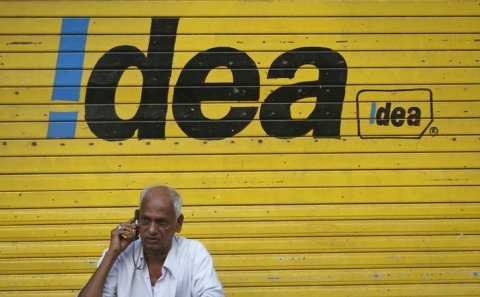 Telecom Ltd (VTL) is selling 5 MHz of 1800 MHz each in UP-West and Gujarat circles to for Rs Rs 3310 crore through a spectrum trading pact, the company announced Tuesday.

Videocon Telecom holds liberalized and contiguous 1800 MHz spectrum in UP-East, UP-West, Bihar, Gujarat, MP and Haryana, which can ideally be used to offer 4G services. The telco was scouting for partners to trade its 4G airwaves in its lower scale operation circles such as UP-East, UP-West and Bihar.

"We are pleased to get very good partner for this deal, and I am sure that this will go a long way to strengthen our telecom business," Videocon Group chairman Venugopal Dhoot said in a media statement Tuesday.

These 3 circles account for approx 30% of the country's population & have a low teledensity (approx 53% in UPE & Bihar), hence very high potential.

This marks the first of a string of upcoming moves by Videocon to monetise and restructure the group's telecom assets and raise over Rs 14,000 crore ($2 billion) over the next two years through sale of assets and rights transfers and raising of capital through joint ventures and financial strategic partners in the non-spectrum associated business verticals such as ILD/NLD, and emerging telecom infrastructure businesses.
Advertisement According to Videocon, the value of 1800 MHz spectrum is pegged at roughly 65% to 70% of the 900 Mhz spectrum, which makes the total value of the spectrum in its six circles roughly Rs 10,050 crore.