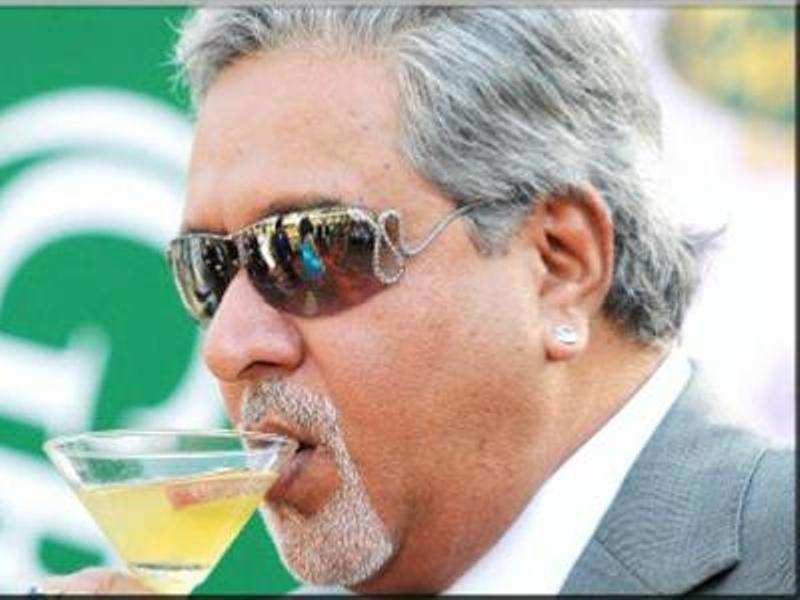 Vijay Mallya revealed defective Pratt & Whitney engines were one of the reasons behind collapse of Kingfisher Airlines.

This comes after aviation regulator DGCA is ordering detailed investigation of P&W engines powering some 320 neo planes being operated in India.

"Not surprised at enquiry into Pratt & Whitney aircraft engines. sadly collapsed also due to faulty engines," he said in a tweet.

Advertisement
DGCA has ordered detailed inspection of 21 Airbus 320 neo planes of IndiGo and GoAir that are equipped with P&W engines, which have been frequently facing technical glitches.

"We have sued IAE, a Pratt & Whitney Group Company, for compensation towards defective aircraft engines supplied to Kingfisher Airlines," Mallya said in another tweet.

As many as 21 A320 neo planes that are using P&W engines would be examined and the exercise is expected to be completed in the next two weeks, a senior DGCA official had said on February 28.

Advertisement
The same day P&W said it is working with IndiGo and GoAir as well as the regulator over the issues.