Villages to have better irrigation facilities via PMKSY 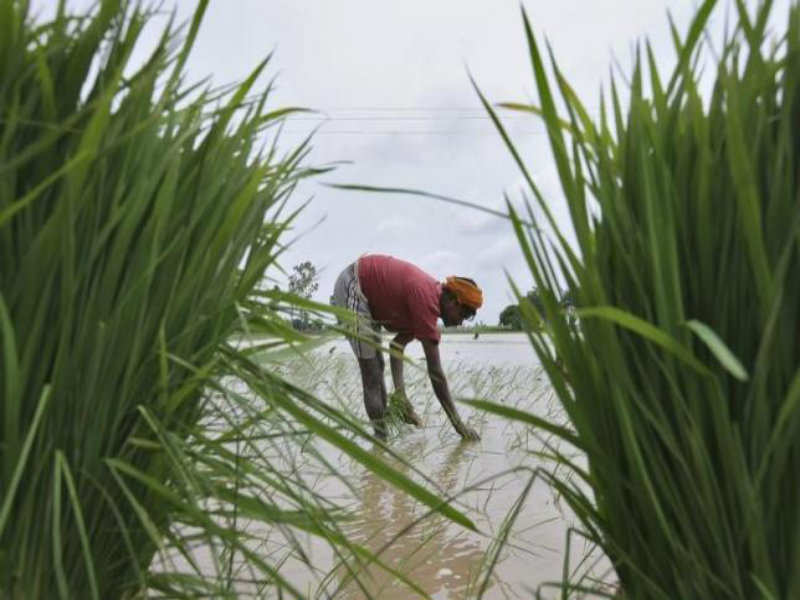 Advertisement
The central government today approved a scheme to provide irrigation facilities to every village in India which will also reduce agriculture sector's dependence on monsoon.

The ’s proposal on 'Pradhan Mantri Krishi Sinchayee Yojana ()' has been approved in the meeting, headed by Prime Minister , reported PTI.

The scheme assumes significance as 65% of the total 142 million hectare of cultivable land in the country does not have proper water supply.

According to sources, the PMKSY aims to ensure access to some ways of protective irrigation to all agricultural farms in India, to produce 'per drop more crop', thus bringing much desired rural prosperity.

With a budget allocation of Rs 1,000 crore for this fiscal, the scheme proposes to provide flexibility and autonomy to states in the process of planning and executing projects to ensure water supply to farms.
Advertisement
It would also ensure that district and state irrigation plans get prepared on the basis of agro-climatic conditions and sources of availability of water in that region.

Besides, PMKSY seeks to promote extension activities relating to 'on farm water management and crop alignment' for farmers, sources added.

The state agriculture department would be the nodal agency to implement PMKSY projects, while there would also be an inter-ministerial (NSC) for periodic review of projects.

The PMKSY intends to focus on 'end-to-end solution' in irrigation supply chain by implementing the new programme in a "project mode" with decentralised state-level planning and execution, sources said.

PMKSY funds would be given to states as 75% grant by the central government and the remaining 25% share is to be borne by the . For north-eastern region and hilly states, the funding pattern would be 90:10.
Advertisement
(Image: Reuters)