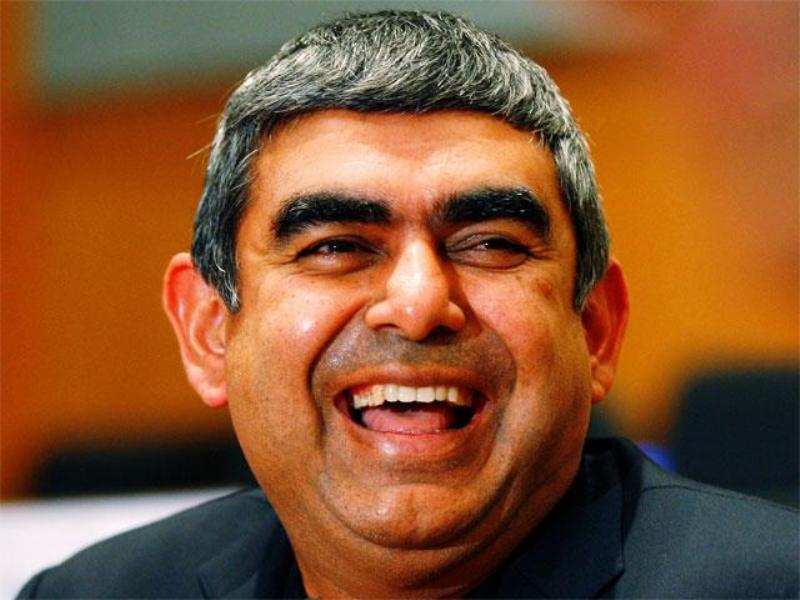 The corporate honchos love to bring his or her own ex-teammates to the new surroundings. One can call it the comfort factor or just because the old mates are too darn good to let go off. At , the new CEO has already started picking his old colleagues from .
TOP VIDEOS FOR YOU

The two new joinees in Infosys are and , and will hold senior vice president post. They will be working out of the Palo Alto area in California, where Vishal Sikka is also situated. Since August 1, 2014, Infosys has been hiring employees from SAP. With Ritika and Abdul on board, Infosys have now picked 5 senior people from SAP.

Advertisement
Infosys has been ailing since past few years. Tata Consultancy Services and Cognizant have been giving them tough competition and are slowly increasing their market share. Vishal, the first non-board member CEO of the multinational company, has been given a responsibility to bring back the company to its original health and to grow it further.

Vishal has been quite successful in his last area of work at SAP and is one of the most trusted names when it comes to the IT and software market. However, the task in front of him is huge. He would need all the help that he can get. Bringing old and familiar faces to the Infosys table might ease his chore a bit.

Update
“In the last quarter, over 3,000 professionals joined us from several global corporations. These people include a few from SAP as well. It is relatively common in our industry that when a senior leader leaves a company, there would be a few people who may decide to follow. SAP is a valued and distinguished partner for Infosys, and we have plans to further strengthen our relationship in many exciting areas.” said ​Srikantan Moorthy, Global Head HR, Infosys.
Advertisement

Next Story9 Outrageous Things CEOs Said And Later Regretted
Advertisement
Popular on BI
1
Victoria's Secret abandons its scantily dressed Angels, saying they're no longer 'culturally relevant.' Activists and entrepreneurs will be the new faces of the brand, it says.
2
Whether it's half a million or three million — 'low skilled' IT jobs in India are definitely at risk
3
Rapper Raftaar is the first Indian artiste to accept cryptocurrency as performance fees
Latest Stories
Trending News
Buying Guides
Advertisement
Advertisement
9 Outrageous Things CEOs Said And Later Regretted
In Two Sentences, Satya Nadella Explains What Microsoft Will Do Better Than Any Other Tech Company In The World
It’s Time For Enterprises To Insure Their Data
Popular Categories
Trending Right Now