Exclusive: What India Read Through Flipkart in 2016 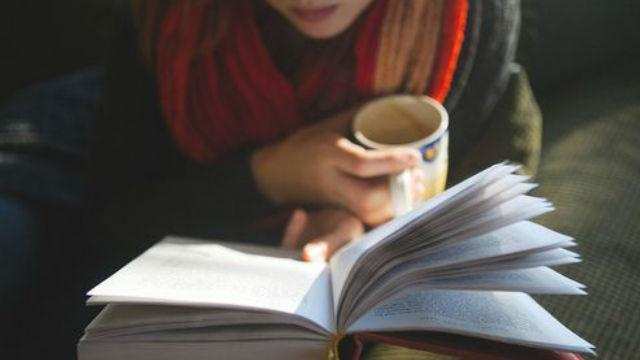 Books are something that has always been one of the things you buy online. From to , the e-commerce giants all started their journey by selling books and got us hooked with crazy discounts and deals on the bestsellers we wanted to have.

got in touch with Flipkart to figure out with books made the year memorable in their sales books.

Advertisement
ALSO READ: India&rsquo;s largest youth festival, The Under 25 summit is going to have a Food train!

Top 5 Non - Fiction Books
- Think and Grow Rich by Napoleon Hill
- Wings of Fire: An Autobiography by Dr. and
- The Monk Who Sold His by
- How to Win Friends and Influence People by Dale Carnegie
- Rich Dad Poor Dad by Robert T Kiyosaki