What should Indian startups hope for in Budget 2017 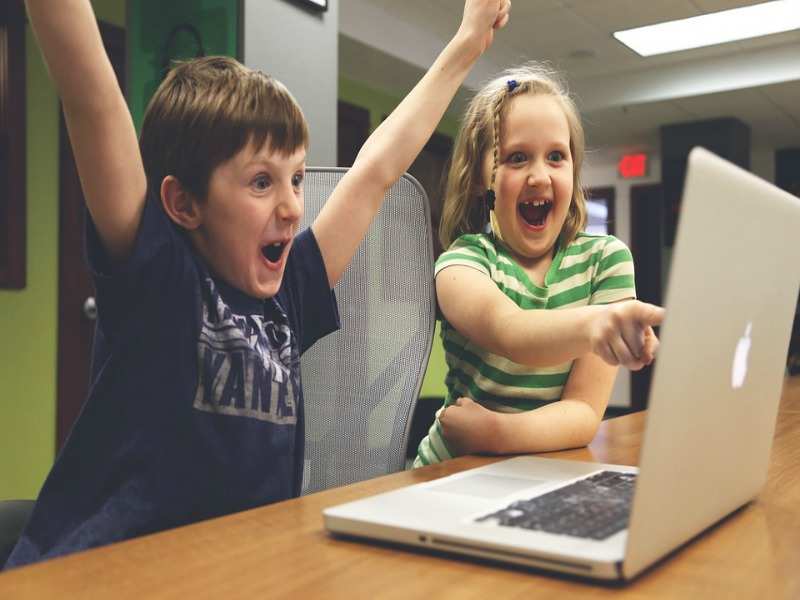 ​
The Budget 2017 promises to be of great interest to the startup ecosystem in India, notably the fintech and e-commerce sectors after the demonetization move.

Incentivising and giving wider tax breaks to early stage will encourage budding entrepreneurs while many think the government&rsquo;s 3-year tax break is a short-sighted move.

ALSO READ: Exclusive: What moms want from the Budget 2017

It will also be the budget that will determine the success of the &lsquo;Startup India&rsquo; initiative that was unveiled on 16 January 2016, almost a year back.

After the slump last year in investments, hopefully, the budget will bring good news for the emerging companies that need it the most.

The Department of Industrial Policy and Promotion (), the one that created the startup policy, is also in discussions with the to exempt startups from service tax, besides providing them relief on income tax-related issues.

Here is how the upcoming budget might affect startups:

&bull; Taxation of ESOPs during sale
The DIPP has proposed that the employee stock option plans (ESOPs) for startups should be taxed at the time of sale of these stocks. Larger startups can now rejoice since this would provide them with transparency from a valuation perspective as well as further boost their liquidity from a tax outflow perspective.

&bull; Tax holiday period
The tax concession period currently spans three years and there is a demand to increase this to between five and seven. If this demand is accepted then it could mean that there will be a huge increase in a number of start-ups.

Budget 2017 is also expected to promote cashless transactions and it may also make provisions for payment bank services targeted mainly at the unbanked and under-banked sections of society to make India more cash-less.

The budget should aggressively focus on innovation-led businesses and some encouraging fiscal policies to make provisions to enable India to improve its Ease of Doing Business ranking by encouraging investments in startups.