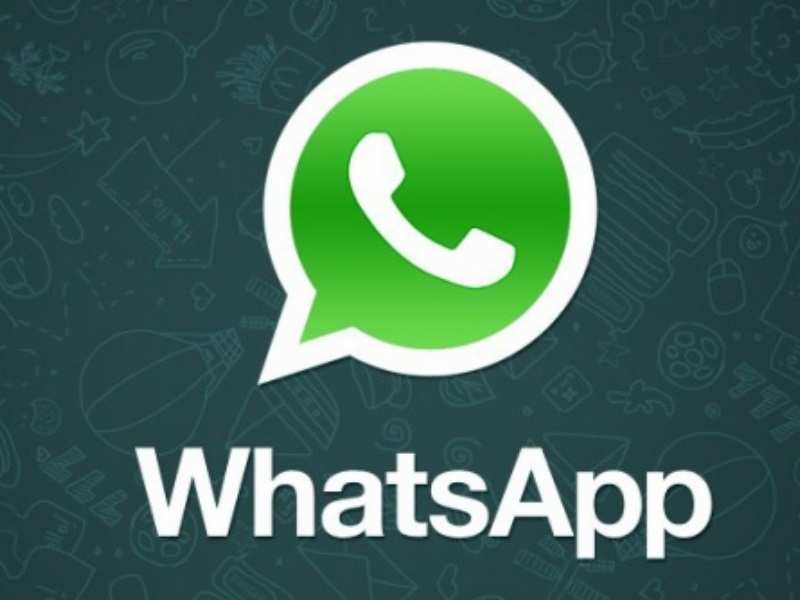 Advertisement
founders and received 116 million shares of Facebook, which is currently worth almost $9 billion (approximately Rs 55,300 crore), when acquired their unprofitable messaging service earlier this month.

Besides the Facebook stock, Koum and Acton also were paid a large chunk of the $4.6 billion in cash that was included in the WhatsApp acquisition. The amount of cash that WhatsApp founders received hasn't been disclosed.

Advertisement
Forbes’ has ranked both Koum (38) and Acton (42) among the 200 richest people in the US.