Why 150 million passengers choosing not to travel by train is a big Red Alert for the Railways! 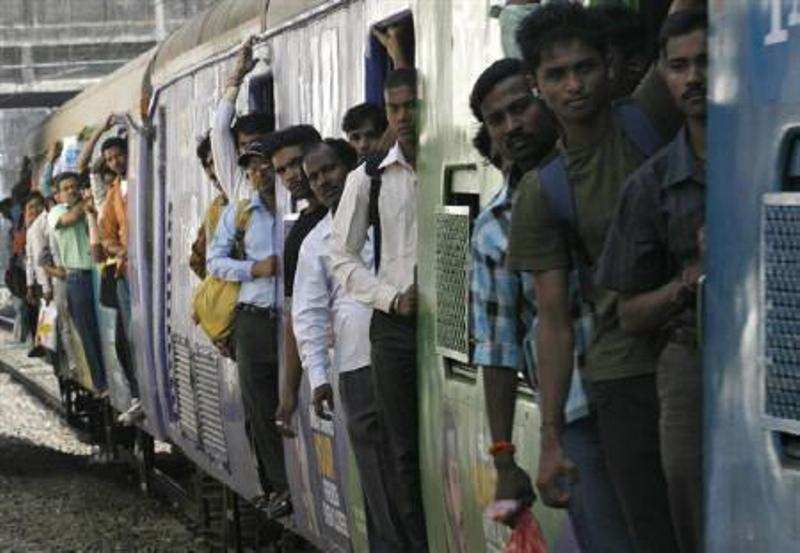 Advertisement
Ever since he took the charge of the ministry, the railway minister Suresh Parbhu has kept no stones unturned to bring business in the lifeline of India. He has strategized, proposed and promised a lot to make the railways regain its health. However, some facts and figures have surely spoilt his mood.

The railways have lost 150 million passengers in last five months in the current financial year.

During a General Managers’ meet recently, the Minister of State (MoS) for Railways Manoj Sinha was astounded by the trend of declining passengers.


Advertisement
This is the second year in a row that the passenger figures have shown a downward trend. Railways had lost 191 million passengers in 2014-15 too. "Though we were concerned, we thought it was an aberration and things would be alright. However, now things are becoming worse and we have to buck the trend for the sake of railway's financial health," a senior official in the traffic directorate of railways told The Economic Times.

Chairman Railway Board (CRB) AK Mittal has asked the zonal GMs to investigate and find the divisions under them as to why the passenger numbers are declining.


"It does not require rocket science to figure out why the passenger figures are going down. Maximum loss has been in the short distance and suburban segment. Obviously, passengers prefer road journeys to the unwelcoming railways. They prefer to pay more to save time than to wait for low fare, unpunctual and crowded trains," an official told the ET.

He figured out some of the reasons for this decline. Right from booking of tickets, to crowded trains, this decline is not surprising. With unhygienic surroundings and dirty washrooms, the railways haven’t done much to improve it. While smart schemes are being launched to be accessed through smart phones and debit cards, most people travelling belong to that wrung of the social ladder where those requisites are still a luxury. Moreover, people are ready to pay more to get better service, which is why many are moving away.


Advertisement
However, thanks to the long distance travellers preferring AC coaches there has been a marginal rise in the reserved category.